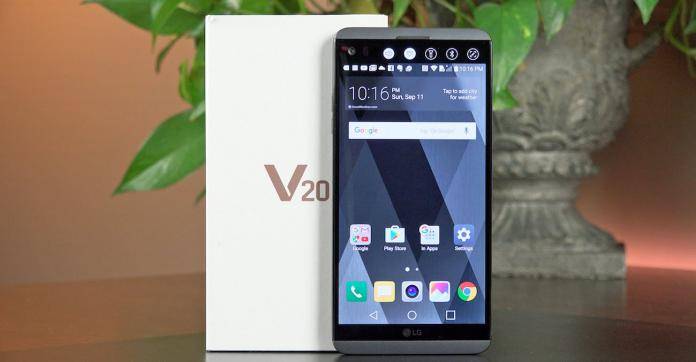 No new official updates will be available from LG for two of its flagship phones. The LG G5 and the LG V20 Software upgrade has ended. There is no big announcement by the other South Korean tech giant but a thread on XDA is discussing this. We’re not expecting Android 9 Pie will be available as stock users only have Android 8.0 Oreo OS. There may be upgrades available but will be custom ROMs only. This means your V20 or G5 may feel slower or may be obsolete in the near future.

There still can be done with the LG G5 and LG V20 but maybe not just an official upgrade from the OEM. A custom ROM is your saving grace.

Actually, we’re not worried because Android devices are fully customizable. There are plenty of developers and hackers who know what to do.

We know the LG V20 and LG G5 won’t receive official updates or patches because an LG Security Bulletin recently published a list of models eligible for the LG Mobile Security Maintenance that includes Google security patches and security updates from LG.

Only the following LG phones can take advantage of the LG Security Update:

Both the LG G5 and LG V20 are not included in the list.