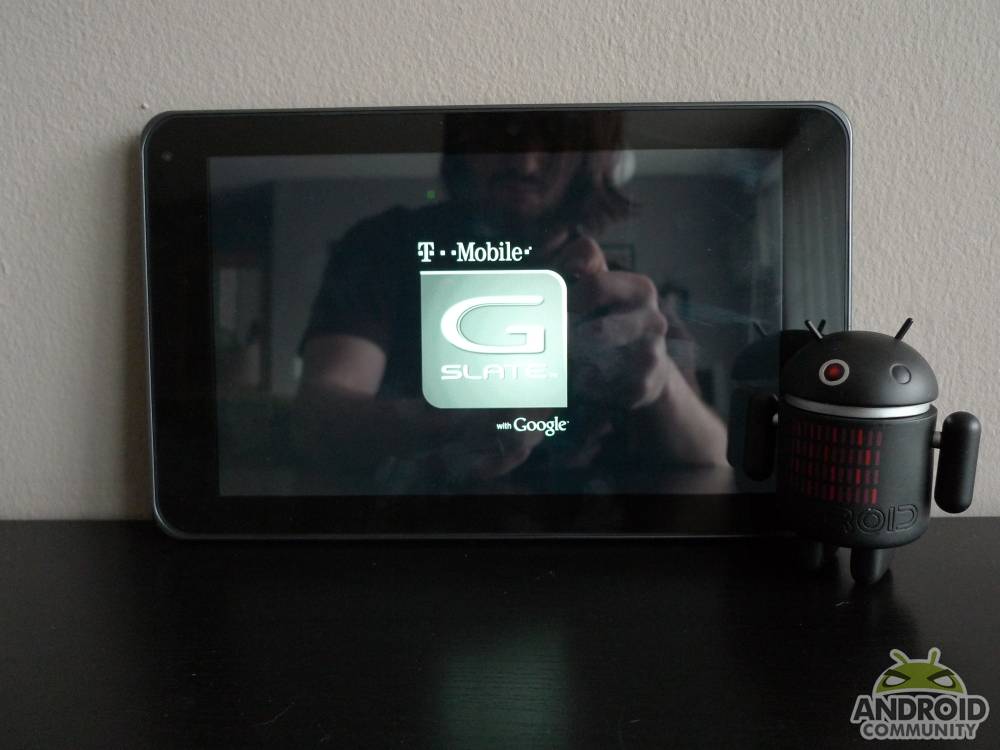 It looks like a new Android tablet could be on the horizon from the folks at LG. For those who haven’t been around the world of Android for long, LG made a tablet way back in the day, but it wasn’t too great. The LG G-Slate never received any support from the carrier, or the manufacturer, but now it might be time they dabble in that market again.

LG’s recent smartphone push has been extremely successful for the company. Certainly they aren’t doing good like Samsung, but better than most. LG’s Optimus G was a hit last year, the Nexus 4 is still extremely popular, and today we reviewed their new Optimus G Pro. LG’s hardware has seriously improved, as has their hardware, and they at least do a fairly good job at updating the OS these days.

According to some new reports coming out of UnwiredView, LG will be dropping another tablet sometime between July and September of this year. Sadly however, this could end up being an awful Windows RT slate, and not run Android. We’ll have to wait and see if either actually happens, but hopefully it runs the OS we all know it should. And that is Android.

The Optimus Pad and T-Mobile G-Slate were both pretty unsuccessful back in a time where Android wasn’t fully fit for tablets. Honeycomb we can safely say was quite the mess, but things have came a long ways since those days. Android 4.0 Ice Cream Sandwich made Android tablets competitive, and Android 4.1 and 4.2 Jelly Bean have only continued that success. LG hasn’t released a tablet in a while, and the same goes for HTC (stay tuned for more on that) and with their success as of late now would be a pretty decent time. Hopefully this report is accurate, and LG has a slate in the works.