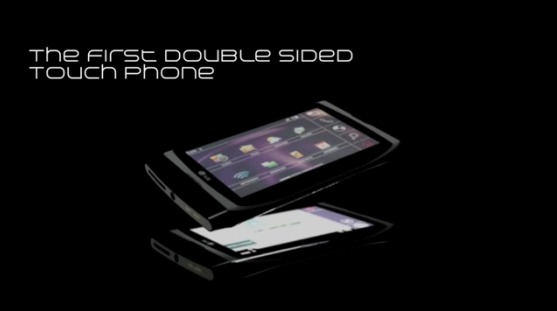 Whoa, check out this awesome new concept design featuring an LG phone with two displays. Yes this is just a concept but it’s still fun to imagine and the video below is worth a look in itself. This isn’t the Kyocera Echo idea, instead we have a display on the front — and on the back. a two-sided Android smartphone for the ultimate multitasker.

Even though something like this would most likely just be a novely it is still an awesome concept and I could see LG making one in the future. Brought to us by sdigital.com.au we have a new look at smartphones. The idea is simple — switch the way you think, and switch the way you multitask. Simply flip the phone around to the back for true multitasking. From email, browsing or whatever else you have in mind, then just quickly flip it back around and be right where you left off. Obviously we’d use the motion sensors to disable the screen underneath so you don’t accidentally click stuff, but this could actually work quite well. 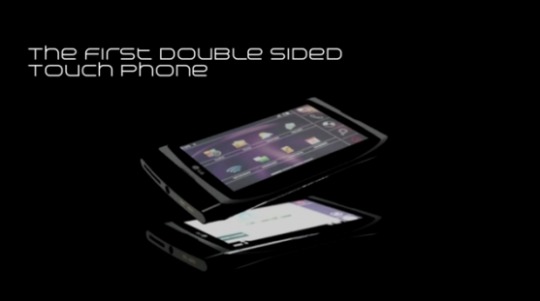 They’ve even thrown together a neat video for everyone to watch. It is short and sweet but gives you a better idea of the design concept and their sense of direction with the project. We still can’t help it but think of the extremely poor sales the Kyocera Echo experience, and maybe that will be what ultimately stops the idea from moving forward. This was a fun and unique concept and figured you’d like to check it out. Tell us what you think of the idea by dropping us a comment.