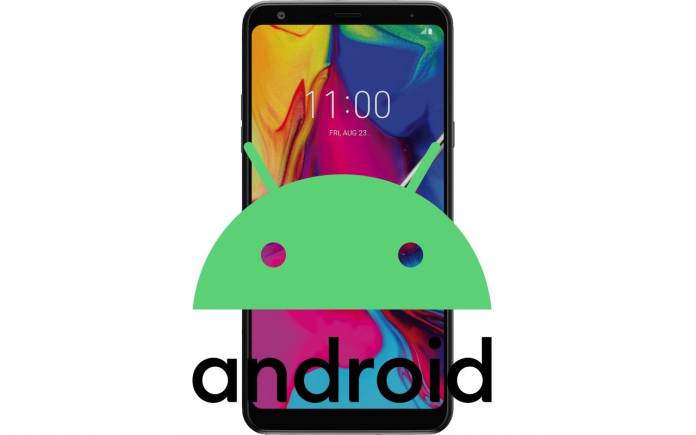 Almost a year ago, LG Stylo 5+ was made available on AT&T as an enhanced LG Stylo 5. The latter was introduced first by Cricket Wireless so we weren’t surprised the improved variant was also sold by AT&T. Almost a year later, we’re learning a software update is ready for the LG Stylo 5+ (model LMQ720AM) straight from AT&T. This is the Android 10 OS update that comes with July 2020 security patch level. Specifically, this is build number QKQ1.200308.002 and software version Q720AM20a.

If you have an LG Stylo 5+ and plans on getting the mobile OS update, make sure first you have at 1.4GB (or more) of free memory. The update was released on September 15, 2020 for AT&T subscribers in the United States.

The update is available to download via online Firmware Over the Air (FOTA). Backing up media files is always recommended. The update will not affect your data or settings but to be sure, prepare a backup on your computer, SD card, or app.

To start the update, make sure your LG Stylo 5+ is connected to WiFi and is fully charged. Swipe down from the Notification bar to choose Settings. Go to General tab> About Phone> Software update and then choose Update now. Follow the prompts you see on the screen to begin download. Install the update. The phone will restart automatically once the installation is successful.

It’s not clear if the LG Stylo 5+ will still get the Android 11 upgrade. Before this, the last Android 9 update was released only last August. Let’s wait and see if LG or AT&T can still deliver the next update.