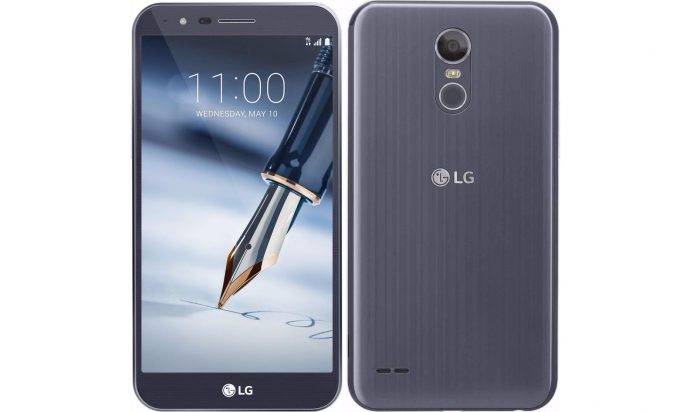 If you like the idea of having a smartphone with a stylus but you don’t like paying the premium price of the Samsung Galaxy Note series (except for the ill-fated Galaxy Note 7 of course), then you might want to check out the LG Stylo 3 Plus which is now available at T-Mobile for the mid-tier price of $225 and with an installment plan if you don’t want to pay cash. It will also be available next month through MetroPCS stores.

If you’re not familiar yet with the new smartphone from LG, it has a relatively big 5.7-inch display with a 1920 x 1080 resolution. It is powered by a Qualcomm Snapdragon 435 1.4GHz processor and has just 2GB RAM and 32G of internal storage which can be expanded up to 2TB through a microSD card. It comes with a 13MP main camera and a 5MP front-facing shooter. You also have a rear fingerprint sensor and a 3080mAh battery.

But of course probably the reason why you’ll consider getting this device is that it has an embedded stylus pen which should help you out in things like taking a quick screenshot, writing down notes, and even magnifying a portion of the image/text on your screen. It will work of course with the Pen Pop 2.0 software that comes with the smartphone.

T-Mobile is offering the LG Stylo 3 Plus for no contract at just $225. But if you’re willing to be tied to the carrier for 24 months, you can get it at $9 cash out then $9 per month after that. They also have a JUMP! on Demand plan where you don’t need to cash out anything but just pay $10 a month for the next 24 months. It will also be available at MetroPCS stores by June.