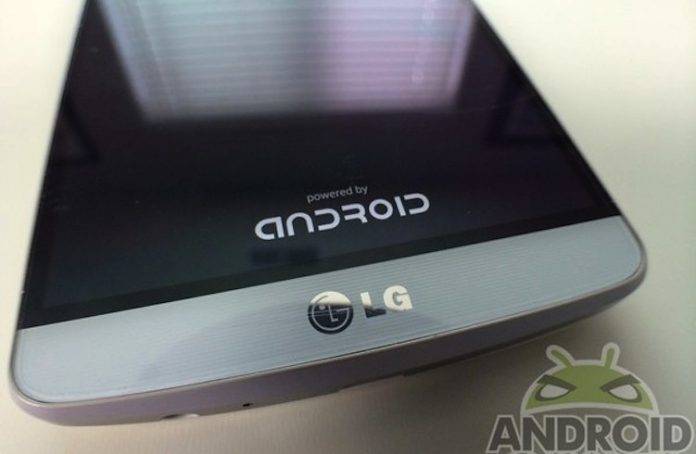 LG is usually regular when it comes to releasing security updates but everything has an end. Eventually, OEMs need to stop working on improvements for some devices in order to focus on other products and services. LG has recently updated its list of devices getting security updates. The new LG G6 and last year’s G5 are included together with all the V series phones (V10, V20, V30), Q Series (Q6 and Q8), and the X Series (X300, X400, X500, X cam).  Update release for each model may still depend on the regions and carriers.

LG has plans to expand the list but it’s important to note there will be no more security updates for older models such as the LG G3, LG G4, G4 Stylus, CK, and the LG G Stylo. If you own any of the models mentioned, sorry to say, but your phone won’t get the latest update from LG. It is recommended you get a new phone from LG instead so you’ll be updated. That is if you can afford a new one.

LG security updates for the eligible devices will include all the security patches released by Google, as well as, patches for LG-specific security issues.

They have dropped G3, G4, G4 Stylus, CK and G Stylo… no more security updates for those devices. https://t.co/SjEqQJkgkL