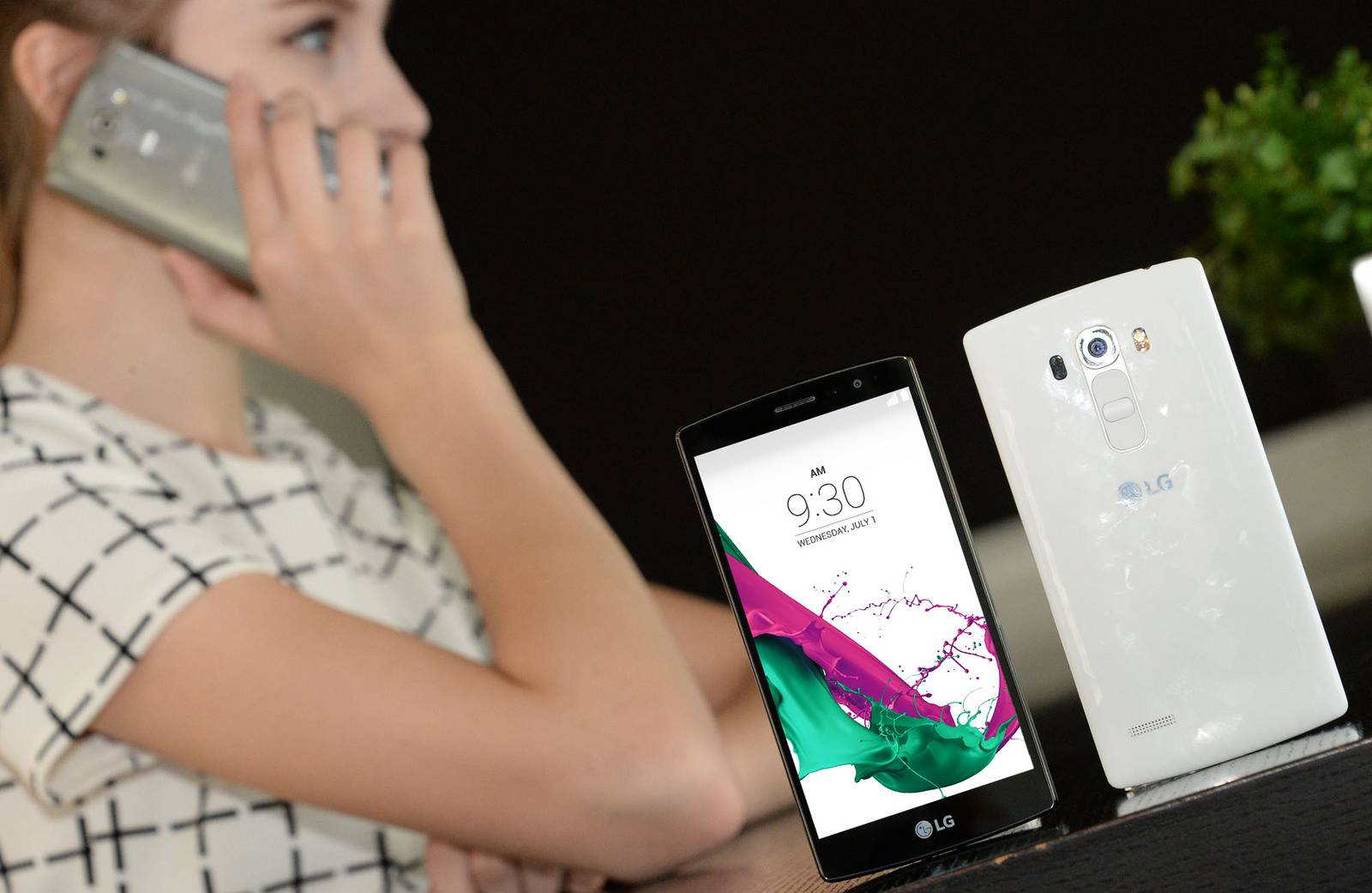 Soon after that rumor of an LG G4 S being in the works, a new smartphone from LG has just been announced: the LG G4 Beat. It’s also known as the LG G4s but the ‘Beat’ name seems to be less confusing. Call it the LG G4 Beat but in Europe and the CIS region, it will be known as the G4s.This one is a mid-range phone but with superior specs and premium design almost similar to the flagship model and a much affordable price.

The LG G4 Beat retains some of the major features of the G4 including Gesture Interval Shot, Manual Mode for finer user control, Color Spectrum Sensor for more vivid colors, and of course, high performance multimedia speed, capture, and playback.

The mid-range smartphone already runs Android 5.1.1 Lollipop out of the box and will be available before July ends. No word in pricing yet but will be ready in Germany, France, and Brazil initially and will soon roll out in Russia, Turkey, South Africa, Singapore, Africa, India, and Canada. We have no idea if this will arrive in the United States though.