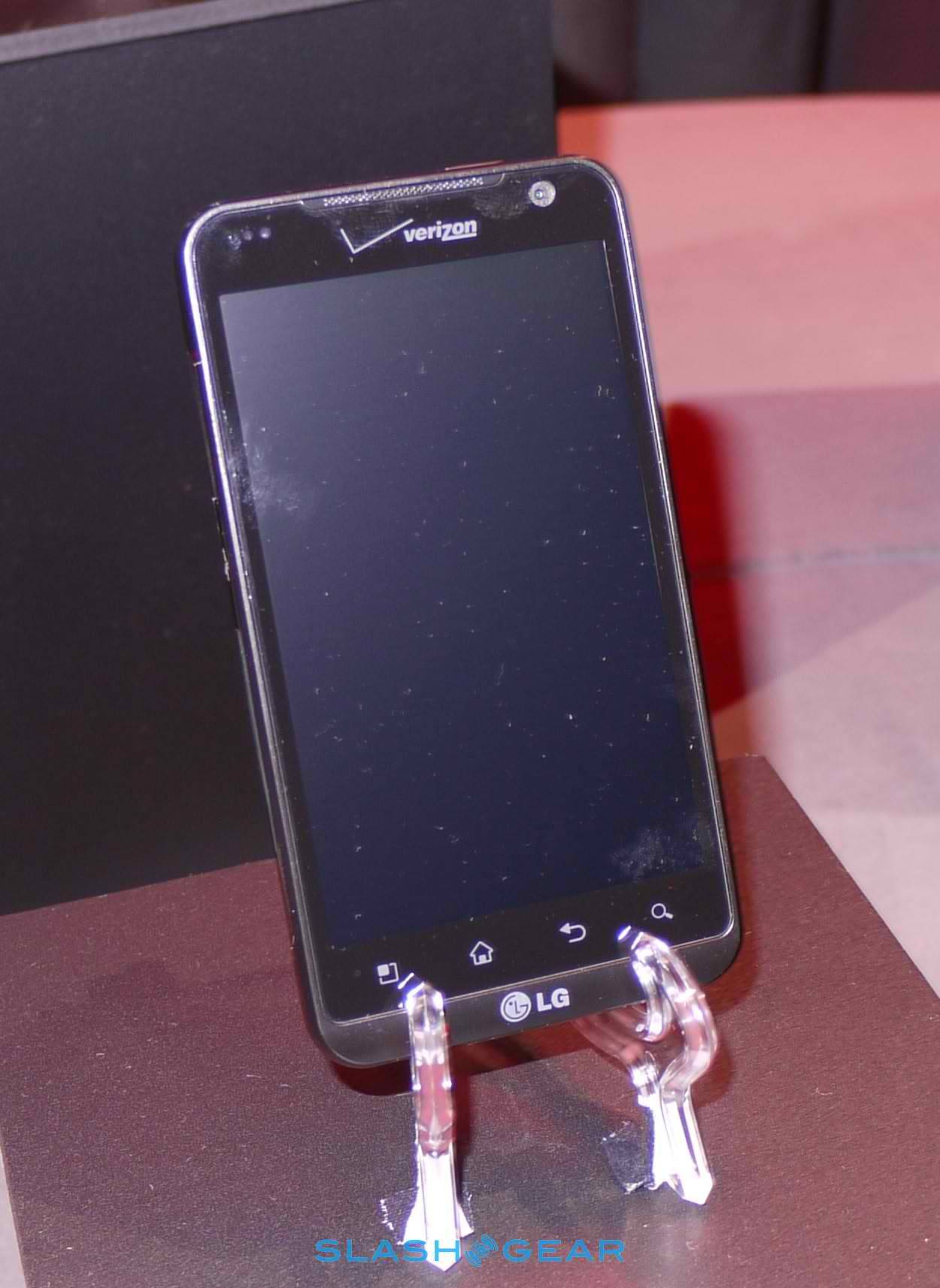 LG has not quite been the focus of this year’s CES 2011, but that doesn’t mean they will not be a key player for 2011. First with the introduction of the LG Optimus 2X and now with the less powerful LG Revolution, LG is back as a player in the current market.

With our hands-on time with the device we saw the Revolution to be impressive, but not groundbreaking. Speeds were fast, but there was some apparent lag when dealing with applications such as the web browser and Maps. Running a 1GHz processor, we would expect more, but with LG’s overlay of Android 2.2 we can only expect that the software optimization will hit the device before it’s launch.

Check out our hands-on with the device, as well as a full gallery below!