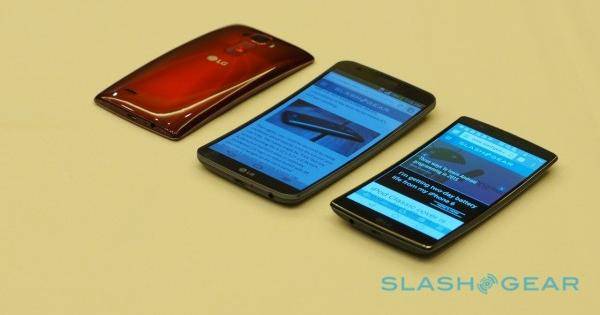 There is nothing OEMs, even Samsung, should be afraid of when it comes to the Snapdragon 810. That is the sentiment aired by Woo Ram-chan, LG VP for mobile product planning when asked about the rumors that Qualcomm’s latest chip was tested to be overheating. Those tests, however, were conducted by Samsung, who is also now rumored to be switching over to its own Exynos chips for the Galaxy S6 because of that. LG, on the other hand, is sticking to its guns.

The Samsung Galaxy S6 is expected to be a very high performance device with topnotch hardware. As such, it was expected to house Qualcomm‘s shiny new 64-bit octa-core chip. But insider sources are claiming that Samsung’s tests revealed that the Snapdragon 810 gets too hot to handle. This has led the Korean OEM to swap out Qualcomm for its own Exynos, something that it had probably planned to do eventually anyway.

LG, whose G Flex 2 smartphone will be launching later this month, says that the chip’s performance was “satisfactory”. In fact, Woo claims that the chip emitted less heat than its predecessors. He says that he doesn’t understand why there seems to be an issue over its heat output.

For now, it’s a classic case of he said, she said and, given the rivalry between the two Korean companies, it’s hard not to think of other motives. Samsung might very well just be looking for a convenient scapegoat when it switches over to its Exynos chips. LG might also just be taking the opposite stance just because. Curiously, the Gear VR, and by extension the Galaxy Note 4, was also reported to have overheating issues, and neither of those run on the Snapdragon 810.