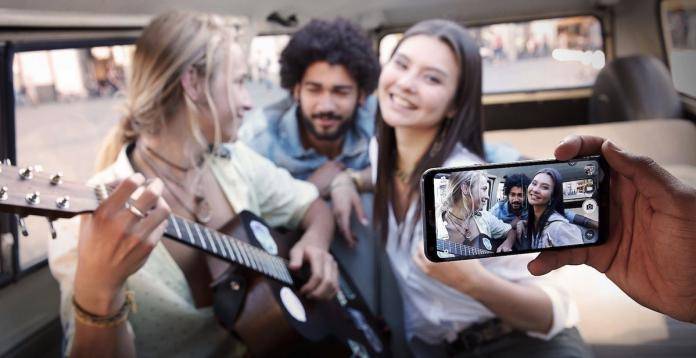 LG launched the midrange Q Series with the Q6 and Q8 as the first two smartphones. They both promised FullVision display for less, impressive cameras, and one-hand use for more efficiency. The LG Q8 looked like a mini V20 while the LG Q6 received new colors in South Korea only last January. We thought LG skipped the Q7 but looks like it will be released soon as a related device reached the FCC in the United States. We have no idea about the exact date of launch but since the LG G7 is rolling out in a couple of weeks, we can surmise the new LG Q7 will be out in Summer.

The LG Q7 is also expected to be released in Russia as per another certification. It’s listed as the phone with model name ZNFQ710TS. Obviously, the LG Q7 will be an improved version of the Q6 and the Q8. It will still be mid-range and may be lower than the LG G7. We don’t think it will include the ThinQ technology because the specs may not be able to support AI features.

The FCC documentation doesn’t show the specs and features but the ‘Q7’ reference is there so we’ll see.