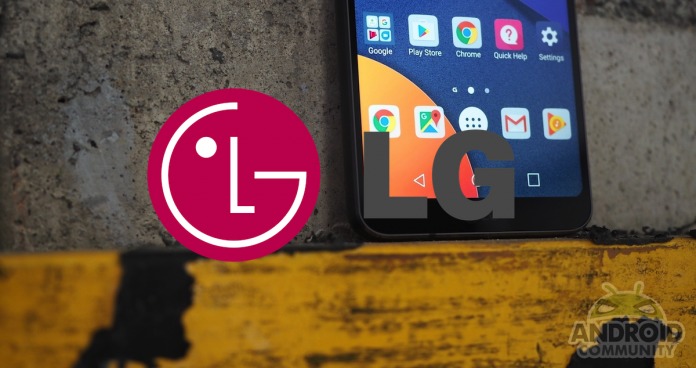 The 2nd-quarter is over which means companies are probably done collating their sales figures. LG Electronics is one of the top brands we’re interested in since we feature the other South Korean tech giant’s numerous products and services from smartphones to TVs and other home appliances. The Q2 Financial results were recently published and we can say that LG is still doing well despite some decline in mobile revenues.

Total revenue increased to $12.89 billion in Q2 2017 which is four percent up from last year, same quarter. Operating income is also higher at $0.59 billion, 13.6% higher. Getting the biggest share of the revenue and operating income is the LG Home Appliance & Air Solution Company. The appliance division hit KRW 5.25 trillion revenue ($4.65 billion) and KRW 465.7 billion operating income ($412.5 million). Bringing in money are kitchen and laundry appliances like the InstaView refrigerators and TWINWash washing machines.

Unfortunately for the mobile division, it’s not as good because the LG Mobile Communications Company was greatly challenged. Revenues only reached KRW 2.70 trillion ($2.39 billion) and an operating loss of KRW 132.4 billion ($117.27 million) from last year, same period. Smartphone sales are weak but still up in North America. The release of the LG Q phone helped a bit and is still expected to pull up the numbers this 3rd quarter.