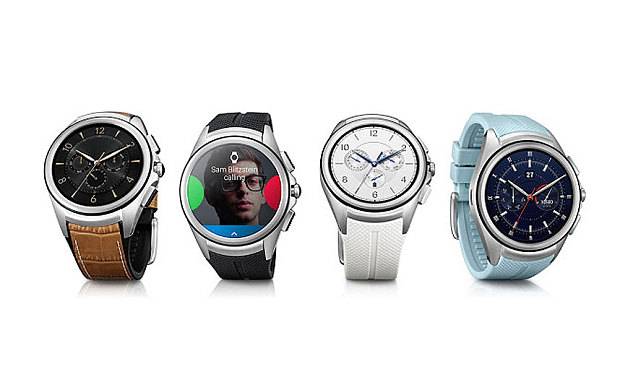 The LG Watch Urbane 2nd edition was highly touted as the first one to have mobile data connectivity and multiple function buttons and hopes were high that it would revolutionize the relatively new industry. However, after just 6 days in the market, the Korean OEM pulled it off from the shelves. Now they have officially revealed the cause to be a faulty component that would have eventually affected image quality in the long run.

However, due to “competitive and supplier relations reasons”, they cannot go into the specifics of this component. All they can say is that the hardware issue would have eventually reduced the image quality on the device and so they had to pull it out, probably before anyone could complain about it. They discovered after thousands of hours of “aggressive testing” that the component doesn’t meet LG’s quality standards.

The aforementioned component was an advanced one that they have never used before in any LG wearable device. But the question is, why did it reach the final product stage and even selling stage without them discovering that it wasn’t up to standards? Too bad though as the 2nd edition of the LG Watch Urbane had a 480 x 480 P-OLED display, which was the highest of any smartwatch on the Android platform as of this moment. And having its own connectivity meant that you could make calls on the device without having to connect it to your smartphone.

While they have pulled it from the shelves, there’s no word yet if they will recall the units sold (although if you did buy one, chances are you’d want to return it after reading this). There is also no news yet if it will ever go back to the market after they’ve figured out what to do with that component.