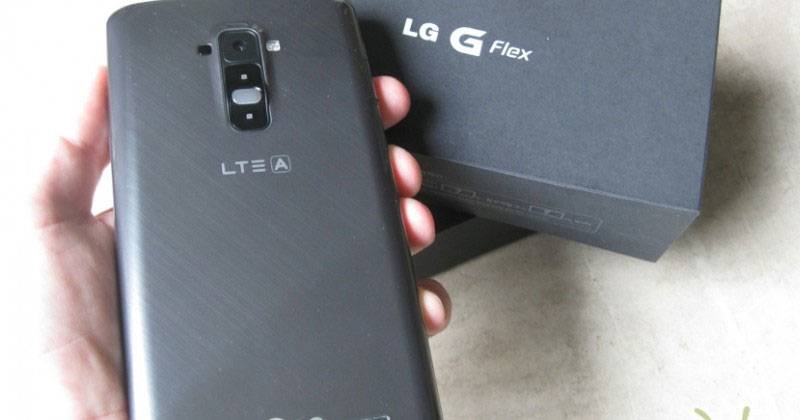 CES 2015 is just around the corner and we’re all pretty excited about what new gadgets will be introduced. Last year, it was tipped to launch at the first tech event of 2015. It was only a rumor but now that we’re days before CES starts, we’re almost sure about the news. Why, the company is believed to be ready to unveil the G Flex 2 complete with a curved flexible display.

Korean website Naver has confirmed this and even mentioned that the new LG G Flex 2 will run a 64-bit Snapdragon 810 processor–the first smartphone to have this particular chip. The phone will also feature LTE-A connectivity and tri-band carrier aggregation. No mention on the rest of the specs but we’re guessing the smartphone will still have the same large 6-inch screen with Full HD resolution, curved display, and probably the same self-healing rear shell.

Not much information we can give you but at least we’re almost sure about the arrival of a new LG flagship phone. The low resolution (only 720p) of the previous LG G Flex was a bit of a let down but we’re hoping the new LG G Flex 2 will have a higher resolution display. We’ll know all the details next week.