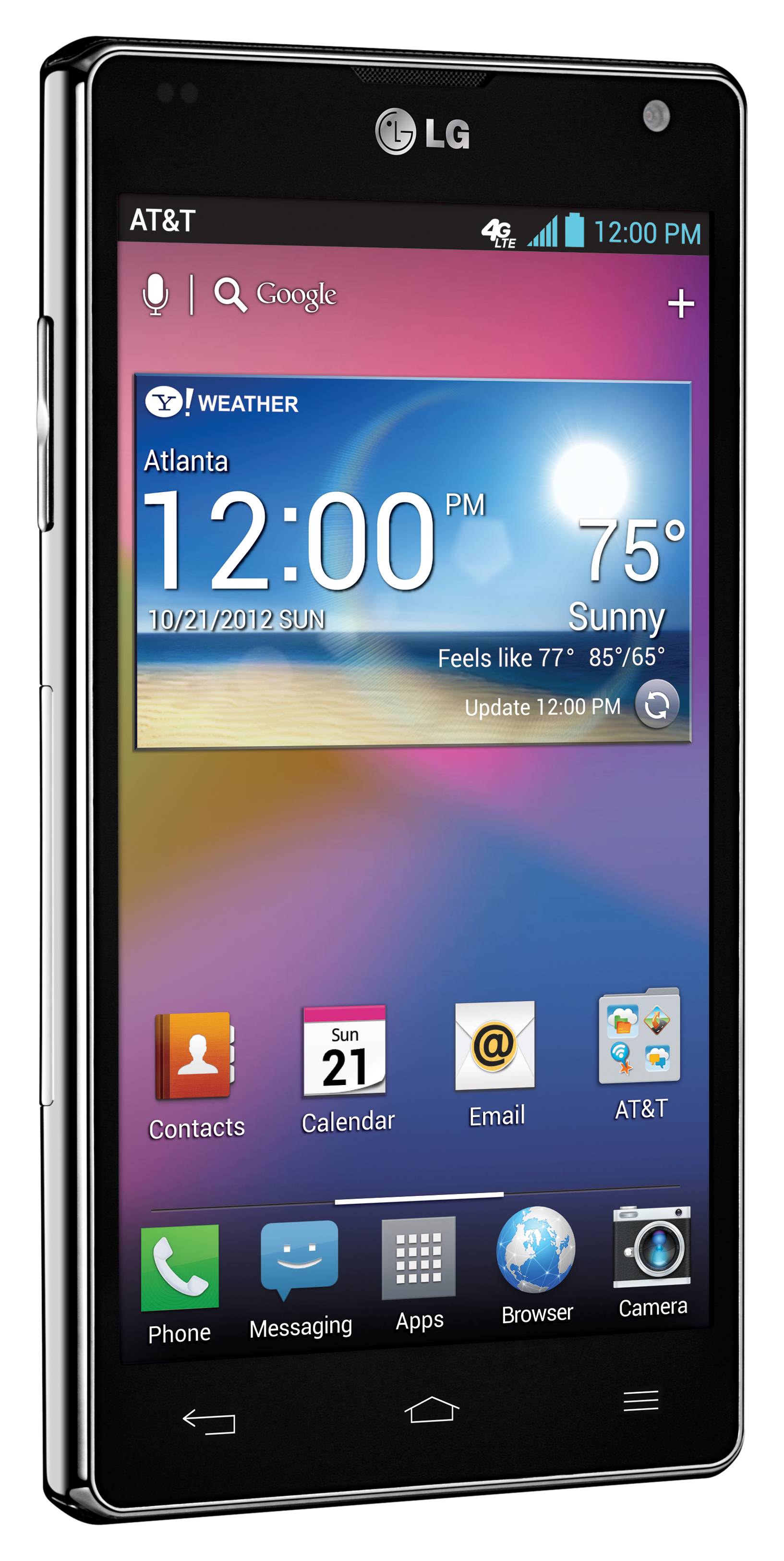 LG is claiming battery superiority, and it has just performed tests designed to prove it. LG tested its own Optimus G against a Samsung Galaxy S III. This is an interesting move on LG’s part. Going directly at one of its competitors and coming out ahead with a feature as important as battery life could be quite important for LG.

Both devices sport 2,100 mAh batteries. They put the devices head to head for talking on the phone, and watching and filming videos. According to LG, the Optimus G came out ahead on all fronts. LG’s results show that one could talk on the phone for 15.8 consecutive hours on the Optimus G compared to 9.5 hours on the Galaxy S III. They also found that the Optimus G records videos for 3.8 hours and plays them for 7.9 hours. The Galaxy S III, on the other hand, records for 2.8 hours and plays for 7.3 hours.

LG says the tests were conducted using the same conditions for both devices. Both phones were set to 50% backlight for the entirety of the test and both were on LG’s Uplus network. They also tested both devices for reporters at an event and showed the real-time difference in energy consumption between the two devices.

LG says it did not do this test as an attack against Samsung. Rather, they were attempting to clear up some misconceptions about the battery life of its device. Of course, beating the competition is a convenient bonus.

[via The Korea Herald]