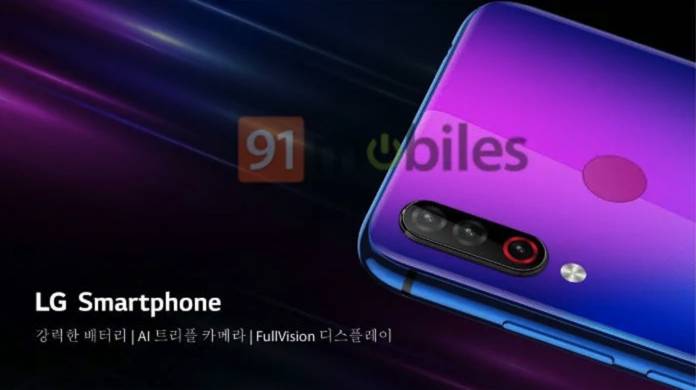 LG, the other South Korean tech giant, may be silent the past few months but it’s not giving up. There is still the LG G8 ThinQ making waves in the mobile market plus the LG V40 ThinQ introduced earlier. The phones received decent scores on DxOMark. The LG V50 ThinQ is also now available but in the coming weeks, we may need to pause for an affordable LG smartphone with triple rear cameras will debut. The device will be out in India, ready to rival those within the same price point from OPPO, Xiaomi, and Vivo.

LG is said to present a new Android phone this June. The Indian market is such a large one to saturate so OEMs still have big chances to do well. A mystery phone will be released but it will only be sold online which is a unique strategy because there are many retail shops around.

The LG smartphone will focus on the budget-friendly category. India’s more affordable market will soon welcome this new device that comes with a triple rear camera system. That sounds impressive already but the phone really is low-cost.

The LG logo will be on the bottom rear panel. The volume rocker and power button are on the right edge. We can see the antenna lines on top and bottom. We can assume will come with important AI features and a FullVision display as indicated on the image. Some other features found on the LG V and LG G series may be found on the new LG phone.

Nothing is confirmed yet but the smartphone will feature a gradient color scheme at the rear. The main camera system will arrive with an LED flash plus a camera sensor encircled in a red ring. A rear fingerprint sensor will also be available. 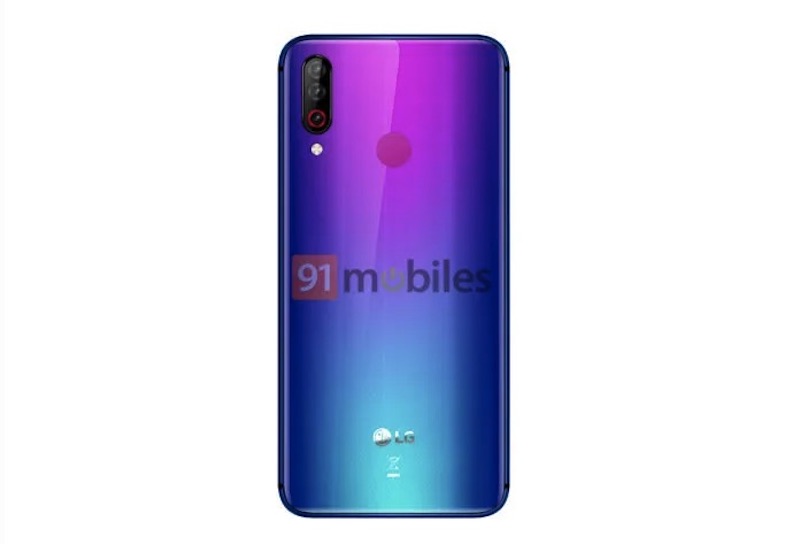 LG India still needs to up its game if it wants to remain in the business. The Indian market is big. It’s presently the second largest smartphone market so there are more consumers to reach.