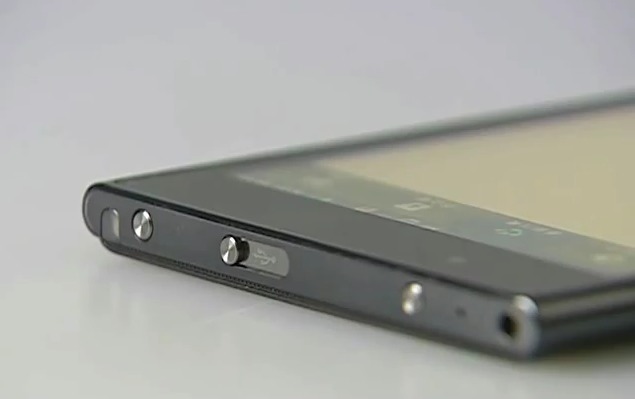 LG opted to officially unveil the LG Optimus Vu 5″ Galaxy Note rival this week, ahead of Mobile World Congress 2012. LG made the Vu official on the 19th complete with a 5″ screen, 4G LTE and that stylus. Today with some nifty music LG is showing off the new Optimus Vu for everyone to see with a quick video demo, so check it out after the break.

This appears to be the first video showing LG’s new 5″ Android phablet in action doing tasks and making use of the stylus support — only they write on screen with their fingers instead of the included stylus. Being able to take handwritten notes is pretty neat though right?

Among other things, the video gives us a great look at the unique 4:3 aspect ratio on that wide 5″ screen and it’s 1024 x 768 resolution. Personally it looks too wide for portrait mode and I’d only want to use it in landscape. Also the bezels appear quite large and wider than the Galaxy Note. I wish they could have kept those trimmed down making the entire device even smaller. Just like we mention in our Galaxy Note Review (link below) the size can only be a con for those that don’t want it. If this size or type of device interests you then you’ll love it. Let us know what you think of the video, and the size of the Vu in the comments below.