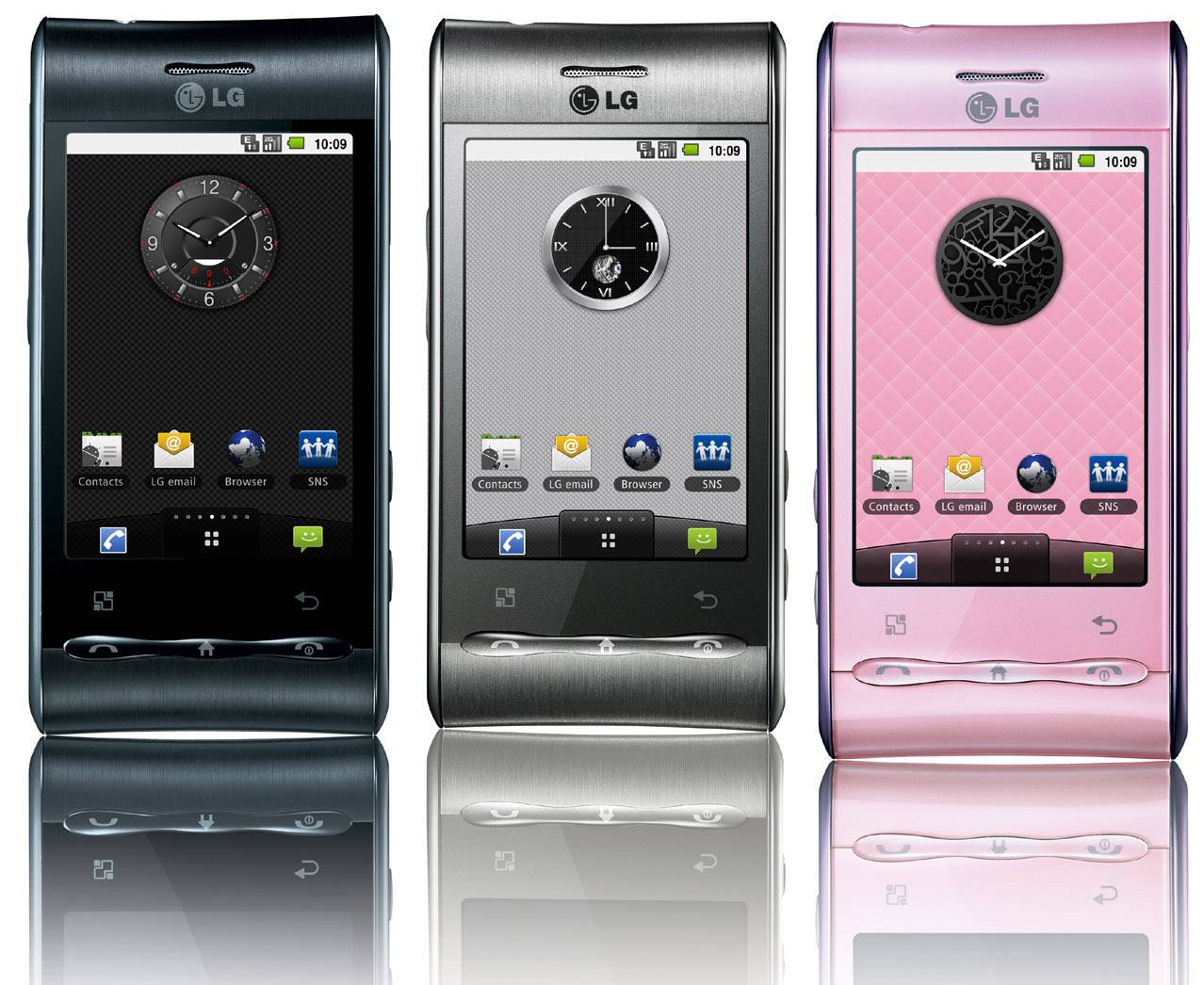 Let’s face it, smartphones are pretty masculine. From the sleek black to the glass front, devices are lacking what they used to boast: customization.

“One of the biggest complaints we have is that smartphones are too similar and too masculine.”

LG, in a recent interview with PocketLint, told the website that they are planning to bring back customization, but this time to the smartphone market. They plan on doing this with customizable and interchangeable back plates.

“In terms of what is included in the box, that hasn’t been decided, but it’s most likely to be one back cover. You’ll be able to buy more back covers to change the appearance of the phone,” Choi tells PocketLint.

With this approach on smartphones, we will not only see smartphones in different colors, we will see them become more of an option because they will be becoming less intimidating to new users who would like to have their phone be a bit personal. 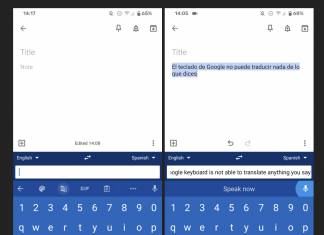