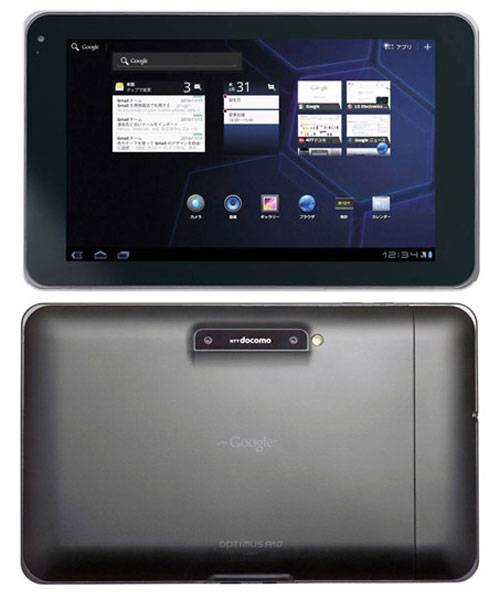 It’s nice to see a bunch of new tablets packing Android head to market to complete with the iPad and Galaxy Tab. LG’s Optimus pad will make for a good option for some geeks and LG has announced that at least in Japan pre-orders are set to start on March 15.

We already know all the details on the tablet, but in case you missed them, the tablet has an 8.9-inch screen and runs Android. The screen resolution is 1280 x 768 and the aspect ratio is 15:9. The tablet runs a 1GHz NVIDIA Tegra dual-core processor and supports 1080p along with packing in a 3D camera. The tablet sports dual 5MP cameras with one on the front and one on the back.