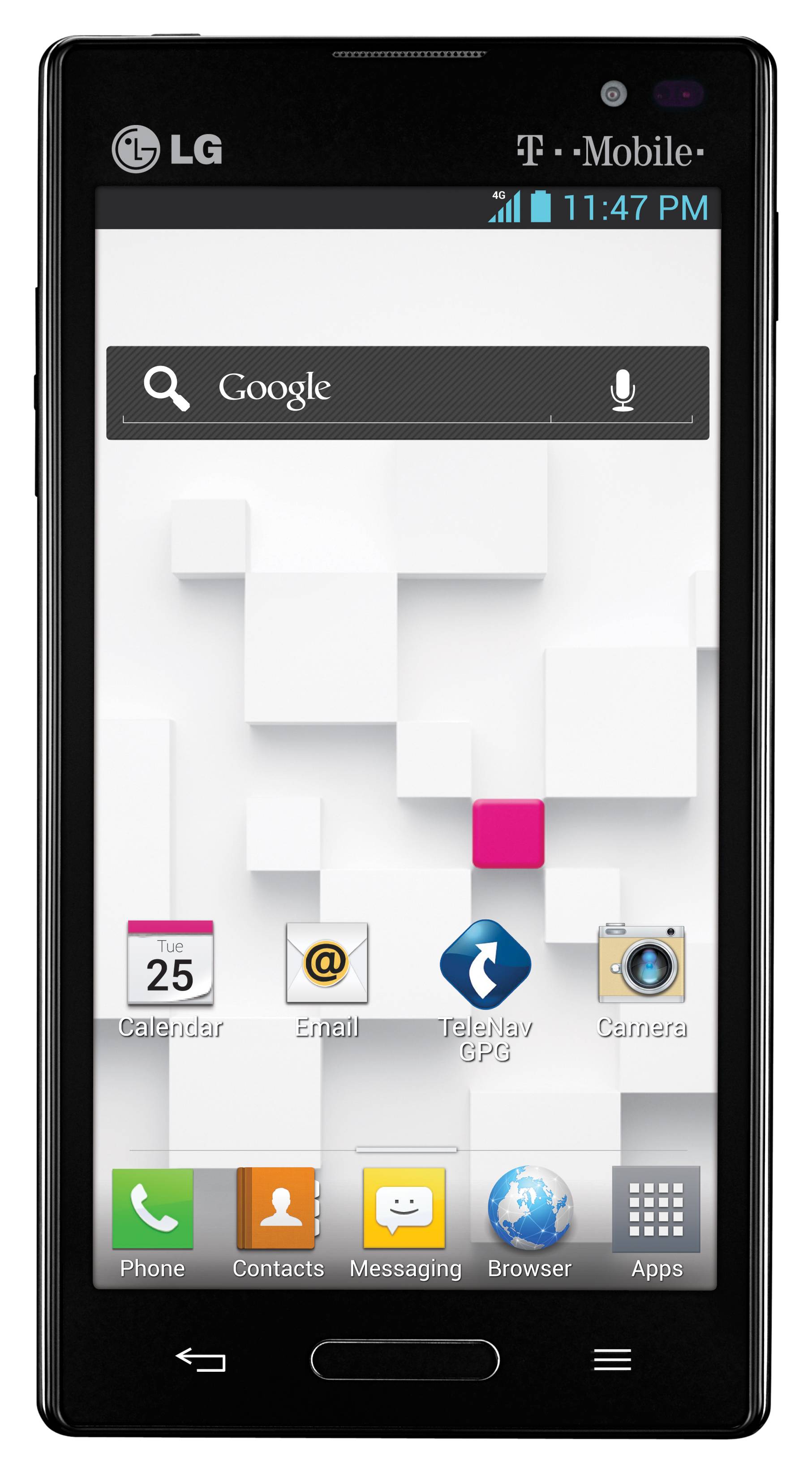 Today the folks from LG have re-introduced their popular L series smartphone, the LG Optimus L9 for T-Mobile. This smartphone was announced earlier this year and has been available internationally, but now will grace the 4G speeds of T-Mobile USA. Complete with Android 4.0 Ice Cream Sandwich and a 4.5-inch display — this should be a quality mid-range phone coming “later this fall.”

The LG L series of smartphones is a blend between their high end smartphones, and their stylus PRADA series we’ve seen in the past. Offering an elegant design with brushed aluminum around the device — which measures only .36mm thick — you’ll get a sleek, pretty, and powerful smartphone according to LG and T-Mobile.

The L9 was leaked with T-Mobile branding late last week, but today they’ve confirmed the device in all its glory. The LG Optimus L9 from T-Mobile will be rocking a 4.5-inch qHD (960×540) resolution IPS display, Android 4.0 Ice Cream Sandwich, and is powered by an aging 1.0 GHz dual-core S3 processor and 1GB of RAM. However, we also get a 5 megapixel camera, 1.3 front shooter for video chat and self portraits, and you’ll be working with a 2,150 mAh battery for plenty of usage.

The L9 is protected with Corning’s Gorilla Glass 2, so the screen should be extremely durable and highly accurate being closer to the display glass. LG’s Quick Memo app will enable drawing and note-taking on screen, and so far that’s about all T-Mobile shared. The news didn’t bring us a price, or a release date with T-Mobile simply stating it will be “available this fall.”