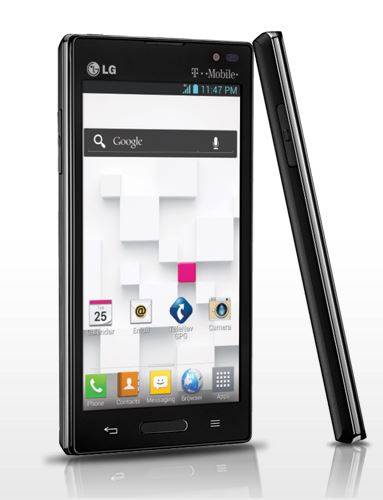 LG is puffing out its chest today with the announcement that its Optimus L smartphones have passed 10 million units in sales. The devices included in the Optimus L series are the Optimus L3, Optimus L5, Optimus L7 and the more recent Optimus L9. Screen sizes for the device range from 3.2 inches to 4.7 inches, so LG is hitting all different segments of the market.

LG cites its different design ideas for a large part of its success. LG says that its phone designs break the mold, and consumers are attracted to such design. Clearly, this is a small dig at the competition, which LG apparently feels make phones that are too similar. Dr. Jong-seok Park, President and CEO of LG Mobile Communications Company, says that “while other manufacturers are putting all their eggs into a one-size-fits-all phone, our strategy is to develop mobile products for all types of customers according to their individual needs and lifestyles.”

It’s hard to argue with the results, as 10 million devices from one line is no small feat. Diversifying has certainly worked out LG, as they have phones for all different types of consumers. Not to mention the fact that LG makes the Nexus 4, which is a device carriers and Google cannot keep in stock.

LG’s Optimus L series of phones are available in 50 different markets nationwide, which almost certainly helped LG get that high number of units sold. LG also cites five specific design elements that it thinks have attracted users to its phone. According to LG, these are “Modern Square Style for a comfortable grip, Floating Mass Technology for a slimmer look, Seamless Layout for a more intuitive arrangement of keys, Harmonized Design Contrast utilizing metallic accents and Sensuous Slim Shape.”