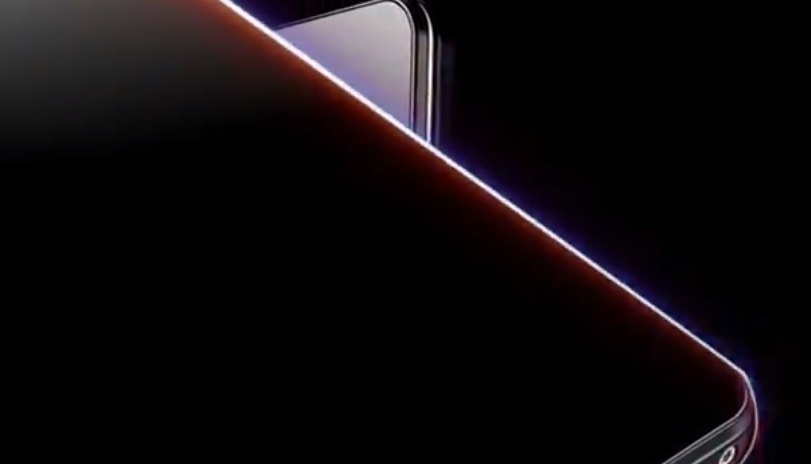 The folks from LG surely will have a few neat new devices to show off this year at CES 2013 in Las Vegas. The show kicks off this weekend and today LG’s taken a moment to share a quick teaser video with all their fans. We’ve seen multiple leaks suggesting a 5.5-inch 1080p Optimus G2 is in the works, so that’s what we’re hoping the teaser image you see below is.

CES is more than just mobile, and we’re expecting LG to have TVs, appliances, and all sorts of goods, so the video really could be anything. At first we see a few hints of a smartphone and they clearly tease a thin bezel device as shown above, but the rest of the video is anyone’s guess really. Take a look below.

Around the 0:17 second mark we see a nearly bezel-free smartphone — which is suggested to be the new 5.5-inch 1080p quad-core Optimus G2. Then they show what appears to be an appliance of some sort. The G2 is rumored to have a 13 megapixel camera so the effect at 0:21 seconds in could also be hinting towards that. The video doesn’t reveal much but here it is.

We’ve heard reports and rumors (linked to below) of both a 5-inch and a 5.5-inch LG superphone in the works. Both sporting Android 4.1 Jelly Bean, quad-core processors, 13 megapixel cameras and possibly even 3GB of RAM. While we’ll have a few more days to wait before LG reveals it all, check out timeline below for everything we know thus far. LG’s stepping their game up and we’re excited to see what they have on display.

— Thanks to all who sent this in!