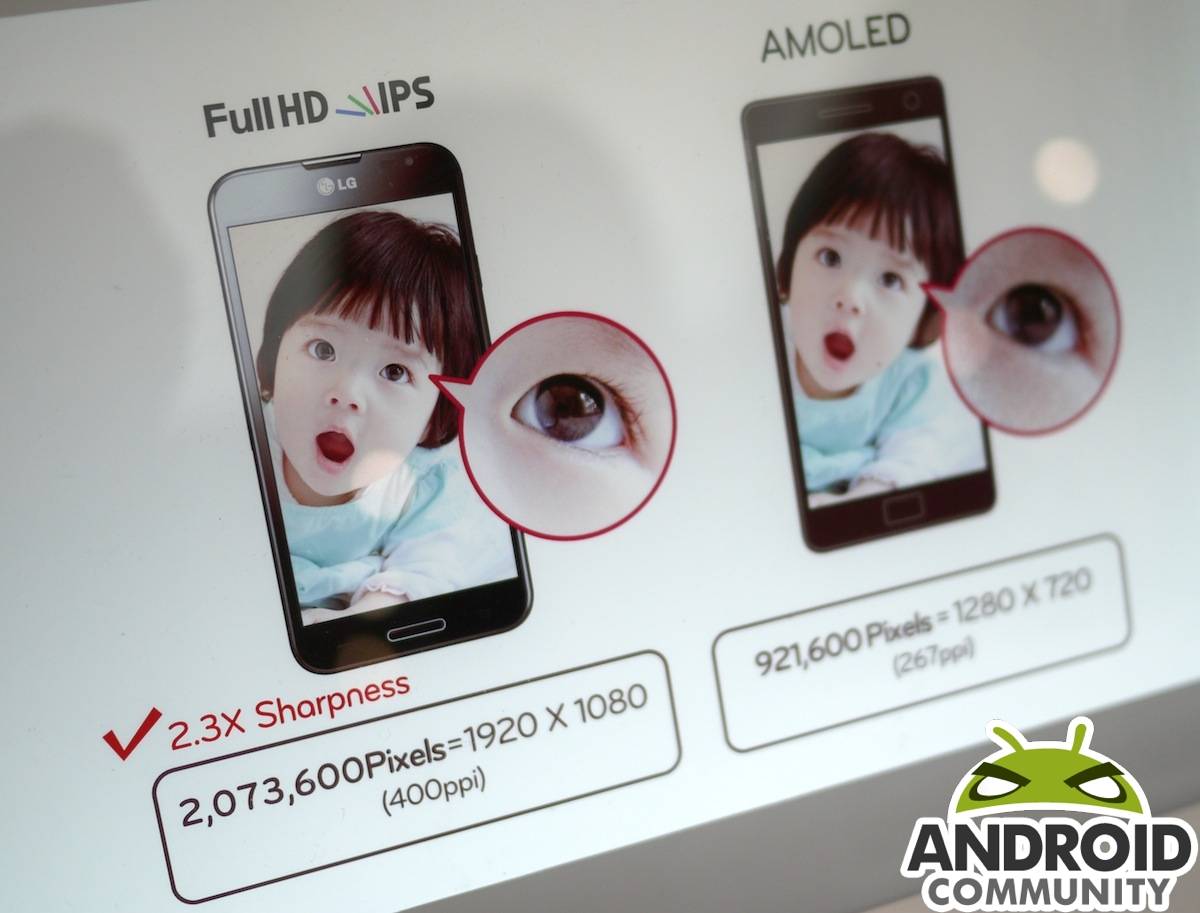 LG is here in Barcelona for Mobile World Congress on full attack mode. They’ve announced the new LG Optimus G Pro, and a slew of L series smartphones. We managed to grab some hands-on time with their new Optimus G Pro, and this thing is quite a powerhouse smartphone. Go ahead and say it, it looks like the Galaxy Note II. However, this thing has tons of features to set it apart.

This is LG’s new flagship smartphone to replace the impressive Optimus G that launched late last year, and it’s bigger, faster, full HD, and is super thin too. The addition of the dedicated home button is something we’re not a fan of and feel like they are going backwards, not to mention it looks eerily similar to that other Korean manufacturer. You know. Samsung, the one that also won’t drop the dedicated home button idea.

This is one of the largest smartphones around to not support a stylus, but LG’s software has all sorts of additional goodies and memo features just like Samsung to make full use of that 5.5-inch 1920 x 1080p full HD display. You’ll then be pushing that beautiful and bright HD screen with the new Qualcomm Snapdragon 600 series 1.7 GHz quad-core processor accompanied by 2GB of RAM. They’ve added a 13 megapixel camera – so check that off the list of must-haves – as well as a 2.1 megapixel front shooter.

We know, it looks a bit like a Samsung. Get over it folks! Now for starters the model in our hands-on will be exclusive to Korea with the built-in TV tuner, and the US model will obviously be missing that option. That aside, we have the usual button layout, volume rocker locations, and the software is largely unchanged from the original Optimus G. We’ll be enjoying Android 4.1.2 Jelly Bean initially, and LG has their array of apps too. Things like QMemo and QNote simply noted as “quick” features, then the multi-view mode to view two things on the display at once. Not multi-window, but one will be translucent and adjustable.

LG is not only aiming for Samsung’s design, but they’re also aiming for Samsung’s pockets. Stating the Optimus G Pro has a much better IPS panel than those Galaxy phones. Claiming it will be over 2.3x sharper and better looking. Then they’ve tossed in a 3,140 mAh battery for all-day usage, and works with wireless charging too.

It certainly is impressive on all facets, feels amazing in the hand, and has a beautiful display. If your pockets are deep enough to fit this phone stay tuned for a full review once it arrives in the US later this year.