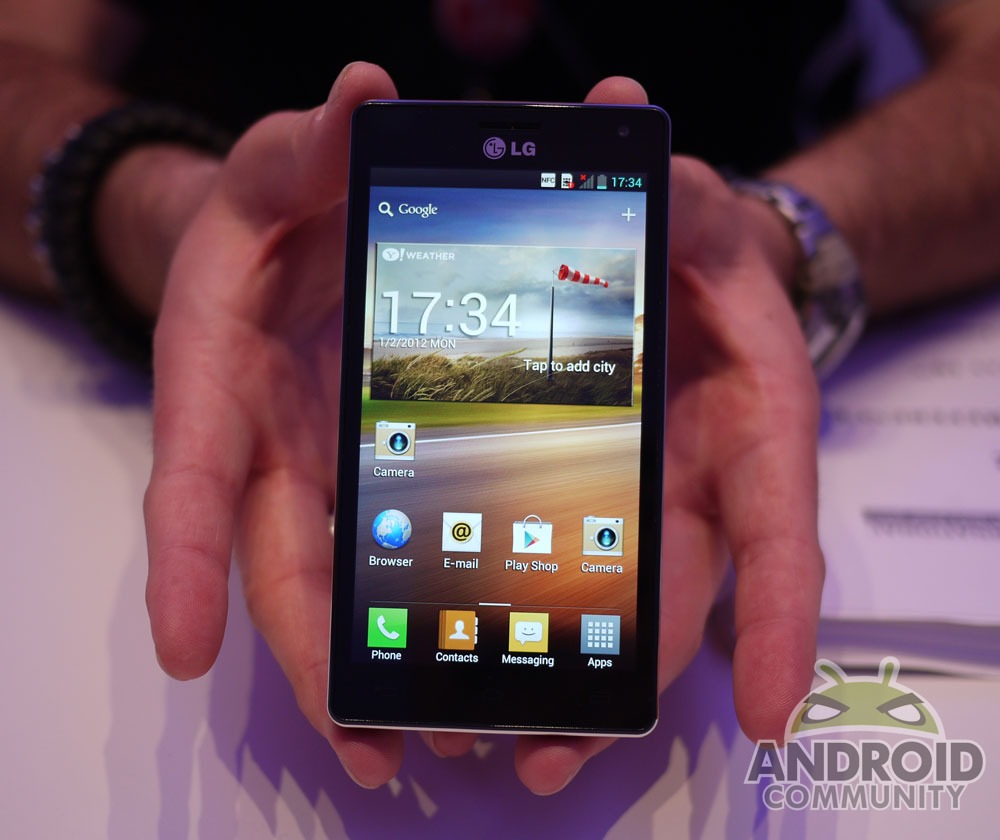 LG’s latest flagship made its American debut here at CTIA 2012, and we couldn’t resist taking another peek. The Optimus 4X HD crams the best of LG’s mobile technology into a superphone form factor that takes on the likes of the HTC One X, and not just because it’s also using an NVIDIA Tegra 3 processor. The phone is scheduled for release in South Korea and Europe this summer.

The phone is LG’s first quad-core device and it’s first phone to launch with Ice Cream Sandwich, though it’s got a similar skin to the ones displayed on previous LG Android phones. The 4.7-inch display naturally uses LG’s 720p IPS panel, making for a brilliant and accurate view. 16GB of on-board storage compliments an 8MP rear camera and 1.3MP front-facing camera. The phone is an impressively slinky 8.9mm.

Check out the video hands-on below:

The Optimus 4X HD hasn’t been confirmed for an American release, but LG phones tend to get several months of delay between European/Asian and US releases. A more interesting question is whether or not the 4X HD will remain LG’s flagship in the interim. Just after Samsung’s Galaxy S III event last week, LG pulled the wraps off the Optimus LTE2, with 2GB of RAM, wireless charging and a similar 720p display.