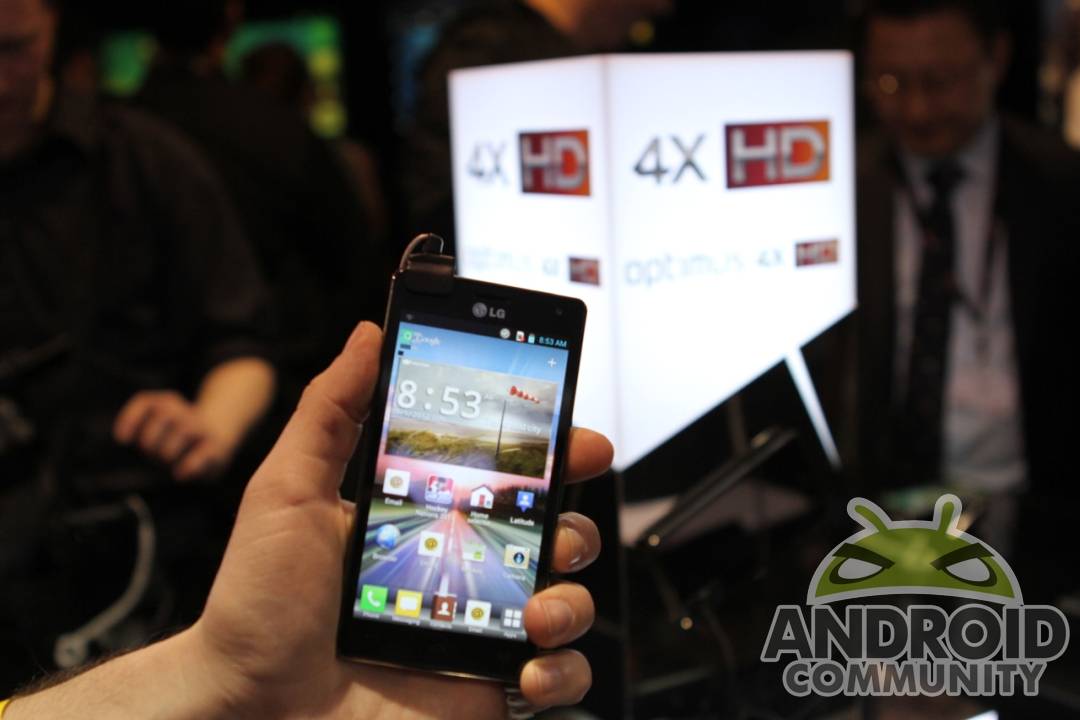 Drooling over LG’s latest Android flagship? You’re not alone. UK retailer Clove likes their gadgets too, but apparently they’ve got some inside information: they say the LG Optimus 4X HD will hit their shelves in an unlocked version by June. The price is currently listed at £380 before value-added tax. That’s just over $600 US, and fairly typical for a UK superphone. All this is subject to change – Clove and other retailers have a history of guessing at release dates, which are prone to unexpected delays in any case. Unfortunately, they also say that the new LG Optimus 3D Max isn’t coming along for the ride.

In case you haven’t heard, The Optimus 4X HD is at the very top of LG’s Mobile World Congress lineup. The Ice Cream Sandwich phone runs on Nvidia’s new 5-Plus-One Tegra 3 platform, with a massive 4.7-inch 720p screen to sweeten the deal. Other features include 1GB of RAM, an 8 megapixel rear camera, a slim 8.9mm profile, DLNA and HDMI-via-MHL. Storage is a full 16GB and the battery is huge for a standard smartphone at 2150mAh – the better to power that IPS display.

For the time being the UK is the only market confirmed to receive the phone, with an HSPA+ configuration since there’s no LTE presence on the British Isles. But as LG’s new flagship, you can be t it will be showing up in other markets soon – particularly LG’s base of South Korea. With multiple models of the Optimus LTE showing up on United States and Canadian carriers, it’s likely to make the journey to North America as well, though that could take many months and see the phone in entirely different configurations.

For a better look at the Optimus 4X HD, check out our hands-on form Mobile World Congress.