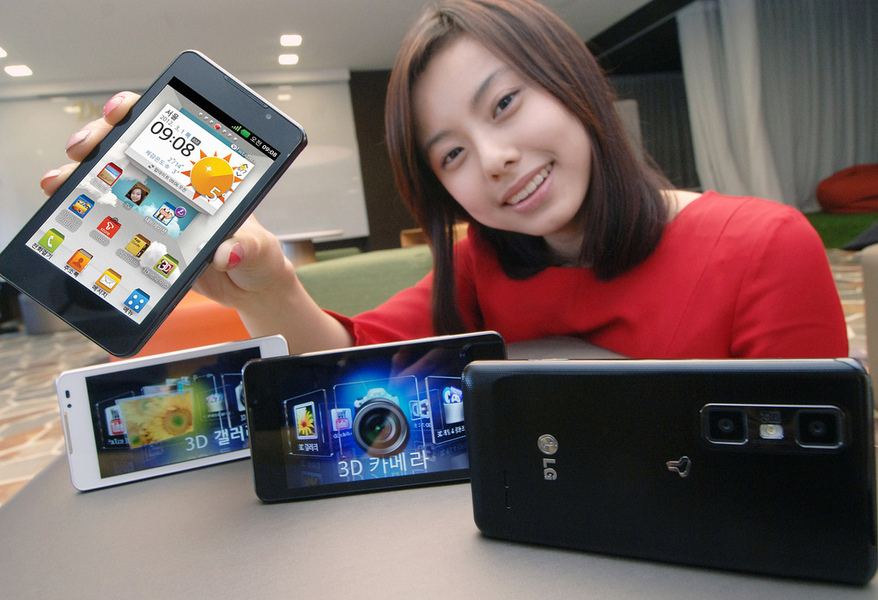 LG is at it again today and have announced another smartphone this week. With three new devices in the L series we mentioned earlier today and now the LG Optimus 3D 2, only they are calling it the LG Optimus 3D Cube. With dual 5 megapixel cameras and live 3D video editing this should be a pretty great phone — if you like 3D.

If you are a fan of 3D then this will be the phone for you. Hopefully this will change my mind because I’m not quite sold on it yet — especially on mobile. Apparently LG decided they needed a follow up to the original so today we present you with the 3D Cube. Previously leaks called it the CX2 but that was just a code name.

The LG Optimus 3D Cube is powered by Android 2.3 Gingerbread, a 1.2 GHz dual-core processor, 1GB of RAM and dual 5 megapixel cameras for full 3D video capture. As you probably guessed we have glasses-free 3D viewing but the screen size or resolution hasn’t increased from the original Optimus 3D. The Cube also comes with 16GB of internal storage and a measly 1520 mAh battery under the hood.

However, we do have NFC included to take advantage of the new LG Tag system that was also announced earlier this week. The LG Optimus 3D Cube is a little thinner, faster, and has NFC but until we get our hands on it live in Spain during Mobile World Congress we’ll just leave it at that. If 3D video capture or editing on while on a mobile device interests you stay tuned to our MWC 2012 portal for all the details.