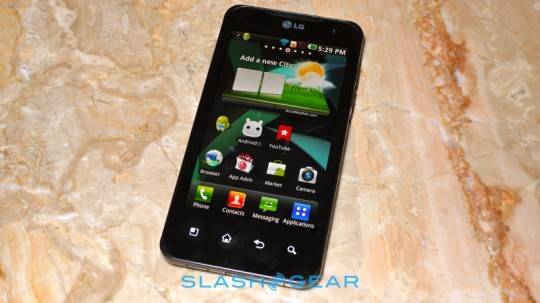 It looks like we’re nearing the launch of the ultra powerful LG Optimus 2X in Europe. Expansys, a UK-based online retailer, and Ellos, a Danish retailer, have put the device up for pre-order.

Also in Europe, Danish store Ellos has the Optimus 2X up for pre-order for just 3599 DKK (~$650). They expect to see the device February 25, but this is just speculation at this time.

The launch date for the device on T-Mobile USA is still yet to be announced, but if these international expected launches have any ground, we can expect to see the device in March.