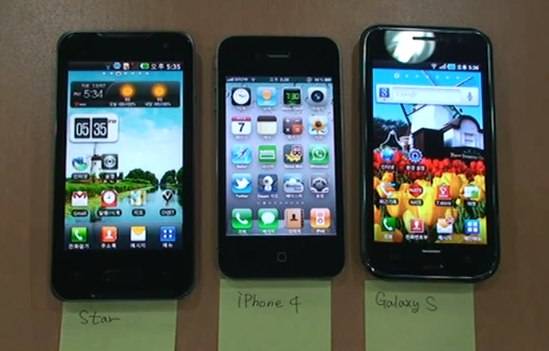 The Korean equivalent of the LG Star (SU660), the LG Optimus 2X, has been quietly announced, packing the same Tegra 2 processor and sizeable display as the leaked Star we’ve already seen. As with the US version, the Optimus 2X has an HDMI output as well.

According to LG’s press release, the Optimus 2X is expected to arrive in Korea in the next few months.