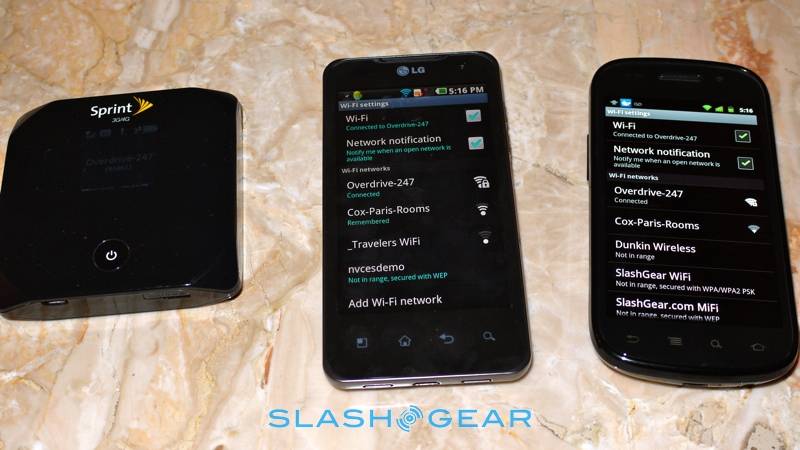 One of the many phones the crew here on Android Community and our sister site SlashGear got our hands on back a few weeks ago at CES 2011 was none other than the LG Optimus 2X. It seems today that there’s lots of coverage of this phone flying around today, and back when we released that video (on SlashGear,) didn’t also post it to Android Community – so you might never have seen it! Now we’ve got an extra couple of minutes here on a relatively slow news day, so we thought we’d give you an awesome refresher. Behold the awesome power of the LG Optimus 2X!

You’ll be taken on this awesome journey by our pal Vincent Nguyen, who provides us with the following:
Linpack Benchmark
Android Marketplace
Game Demo
Burst Mode
Recording in 1080p
Playback in 1080p
Website Load Task Comparison between Tegra 2 powering this LG Optimus 2X vs Droid X

Vince begins his journey by downloading our official Android Community Android app – this app is totally free to download and has absolutely no ads, allowing you to browse both news and the discussion forums here on Android Community. Once Vince flips back and forth a few times between different ways you can interact with AC, he heads back to the Android Markeplace and downloads Linpack, aka “Linpack for Android” by GreeneComputing – this being the app he’ll use to benchmark the device. Once the benchmark is run, he opens Dungeon Defenders, a game that’s since become very popular for testing the 3D capabilities of powerful smartphones.

Once the game demo is complete, Vince take a look at the camera interface. The camera on the back of this device is 8 Megapixels, the first demo being burst mode (taking 6 pictures in a row.) Next there’s some 1080p video recording as well as playback. They do this recording in a relatively low-light environment then play it back in the stock video player. It’s difficult to see through the camera being used to record the demo of course, but we’ve got assurances from everyone who was there at the time that it was totally lovely.

Next is the Optimus 2X vs Droid X in loading webpages, both of them starting at Google.com navigate to SlashGear.com – the Optimus 2X appears to move 3 or 4 times as fast as the Droid X. Mega-impressive.

Take a look at the gallery below, and let us know if this might possibly be the phone for you in the near future.