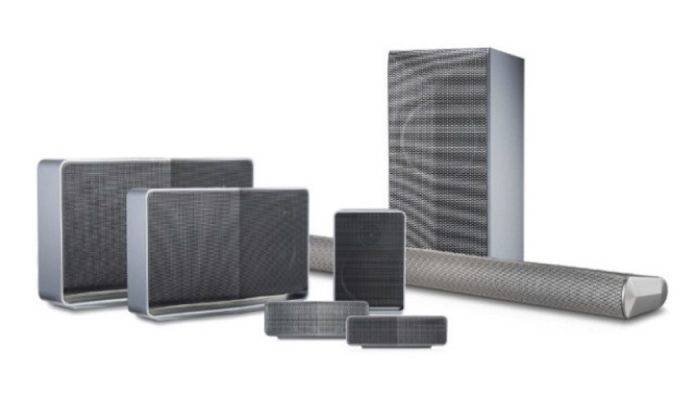 In case you’ve forgotten, LG joined the music streaming bandwagon by launching the LG Music Flow system way back in 2015. Users are allowed to cast music through Google Cast. The music flow system has been around for less than a couple of years now so it needs some update. One major request of consumers is for it to feature multi-room and Google Home support.

Good news to those who have been dreaming of such as LG finally listened to your prayers. LG values the people’s opinion and feedback. The company decided to release an update to the Google Cast that includes Google Multiroom functionality. LG worked with a team from Google to link its Music Flow system to the Google Home device.

The software update is still being tested but it should be ready before the month of February ends. The OTA will be released to the Music Flow speaker—old and new models alike. The speakers were actually one of the first to take advantage of the Google Cast platform so it’s only appropriate that LG and Google release this major update.

With this development, we’re expecting other manufacturers who use Google Cast and Google Home will consider another update. We know they will soon because Google Cast is slowly being replaced by Chromecast built-in and is slowly moving to Google Home.