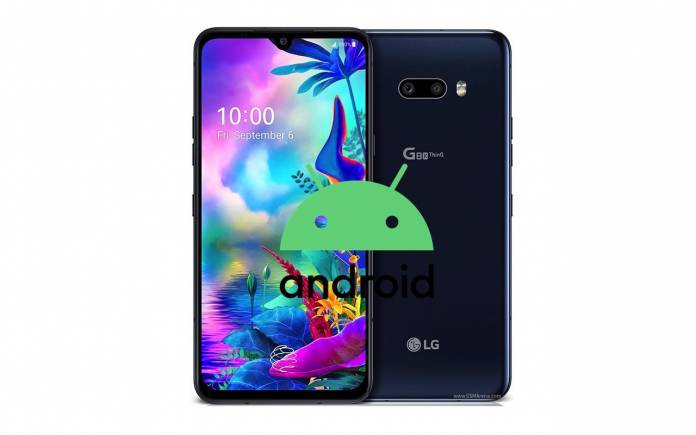 LG is not exactly on the top rankings right now but there is no giving up for the other South Korean tech giant. It has recently introduced interesting smartphones–the LG Wing and the LG Velvet. There is also the LG Q31 introduced as a new low-cost, military-grade phone. The brand is believed to be working on a phone with an extendible display as teased after the LG Wing’s live-stream launch. The first LG Explorer Project has been released and we can expect more devices will be revealed.

When it comes to software updates, LG is also working on them or at least those phones in India. Such updates are important as they can make the LG phones almost brand new. Updated devices can work like new smartphones so they are anticipated.

LG India has already shared some information about when the phones will get their much-awaited update. For one, the LG G8X ThinQ can get the Android 10 OS with LG UX 9.0 update anytime soon. On September 25, the LG G7 ThinQ will get its own update.

For next month, October 5, the LG V40 ThinQ will get a software update. The LG G8s ThinQ will follow on October 7. In case you’re wondering, the update will only be Android 10 and not Android 11. Maybe around the same time next year, LG will be ready with Android 11. But yes, we hope LG phone owners won’t have to wait for another whole year.

We’re crossing our fingers more OEMs will also release Android 10 and Android 11 updates for their phones. Android 11 is better but we understand it has different minimum requirements.