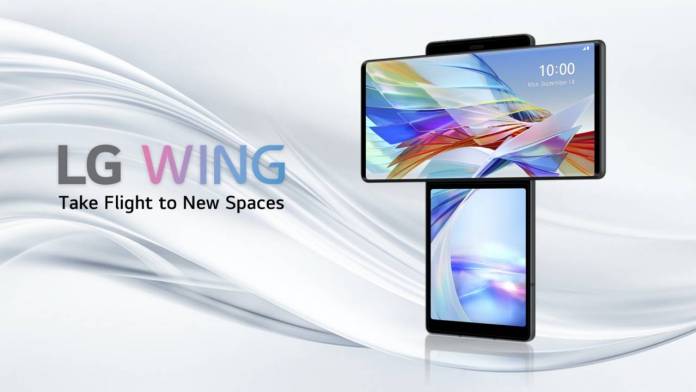 Qualcomm is expected to launch its new, top of the line chipset in December this year. These are early days to suggest what phones may come out with the unannounced Snapdragon 875 processor, yet some companies have already made their intentions clear. While Xiaomi or Vivo could be the first to introduce the chipset on their smartphones, Asus and Qualcomm have entered a collaboration; LG could be taking a side step and may probably have no device with the forthcoming chipset in the first half of 2021.

This news has been confirmed via a South Korean website by a leaker called Sleepy Kuma on Twitter. While there is no clear cut information on why LG may have decided to not launch a flagship device with the new Qualcomm processor in the first half of 2021, there could be a few reasons for it.

Rumor)
LG may not use SD875 for its flagship in the first half of 2021.
Currently, among the companies that have placed orders, LG is said to be missing from the list.
Instead, it is said that the mass order of the SD775 was confirmed.
source : https://t.co/FRDa9I7fop

LG has launched three high-end devices this year and only one of them – the LG V60 ThinQ 5G is powered by Snapdragon 865 (the highest-end processor currently). The other two models LG Velvet 5G and the swiveling LG Wing are both powered by Snapdragon 765G. This implies that LG is trying to keep the costing for its devices at the lower side, which can be inflated with the use of the top of the line processor paired with a 5G module.

Talking about the cost of the processor, the forthcoming Snapdragon 875 and the 5 modem package is expected to cost the manufacture about $250. For a perspective, that is almost 100 bucks more than the Snapdragon 865. Now, you can put pieces together and see the inflation in the price manufacturers will have to make to their devices to cover up the cost.

While we are guessing the price to be the major turndown for LG at the moment – for not using Snapdragon 875 – there are reports of LG having placed orders for Snapdragon 775G chipsets. Snapdragon 775G might be the more interesting SoC for most manufacturers, LG included, as a cost-effective processor that is capable of supporting 5G networks.