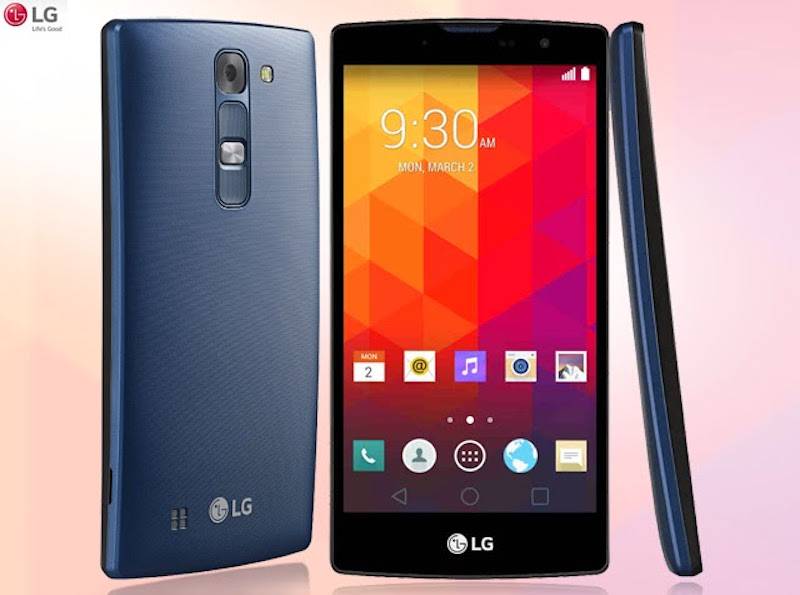 Now that most of the flagship devices have already started receiving (or already received) their Android 6.0 Marshmallow, some of the mid-tier or lesser known devices that can still handle the update are also being prepped to finally get theirs as well. If you own an LG Magna, a smartphone that was released early last year, then you might want to make space as the OEM has started rolling out the update worldwide. Aside from Marshmallow though, the changelog doesn’t reflect what the other changes will be to the device.

When the LG Magna was released around February of last year, it came with the then latest update, Android 5.0.1 Lollipop out of the box. So it’s not such a surprise that the device would receive a Marshmallow update since it was still relatively new. The 5-inch smartphone that ran on a quad-core 1.2/1.3GHz processor can still handle the update, even though the specs aren’t that high end and toggles between the entry-level and mid-tier market.

Just like the other devices that have been Marshmallowed, the LG Magna will now be able to use such features like Google Now on Tap and Doze to conserve battery, and also improved app permission and notifications settings. Usually, the OEM also adds some improvements of their own UI or exclusive features, but there is no indication here of what those changes are, at least in the changelog.

The update started rolling out to various regions since the 16th. And if it still hasn’t reached you, you can also download the Stock Android 6.0 firmware, although it might only work for certain countries. The best thing you can do is wait.

VIA: My LG Phones