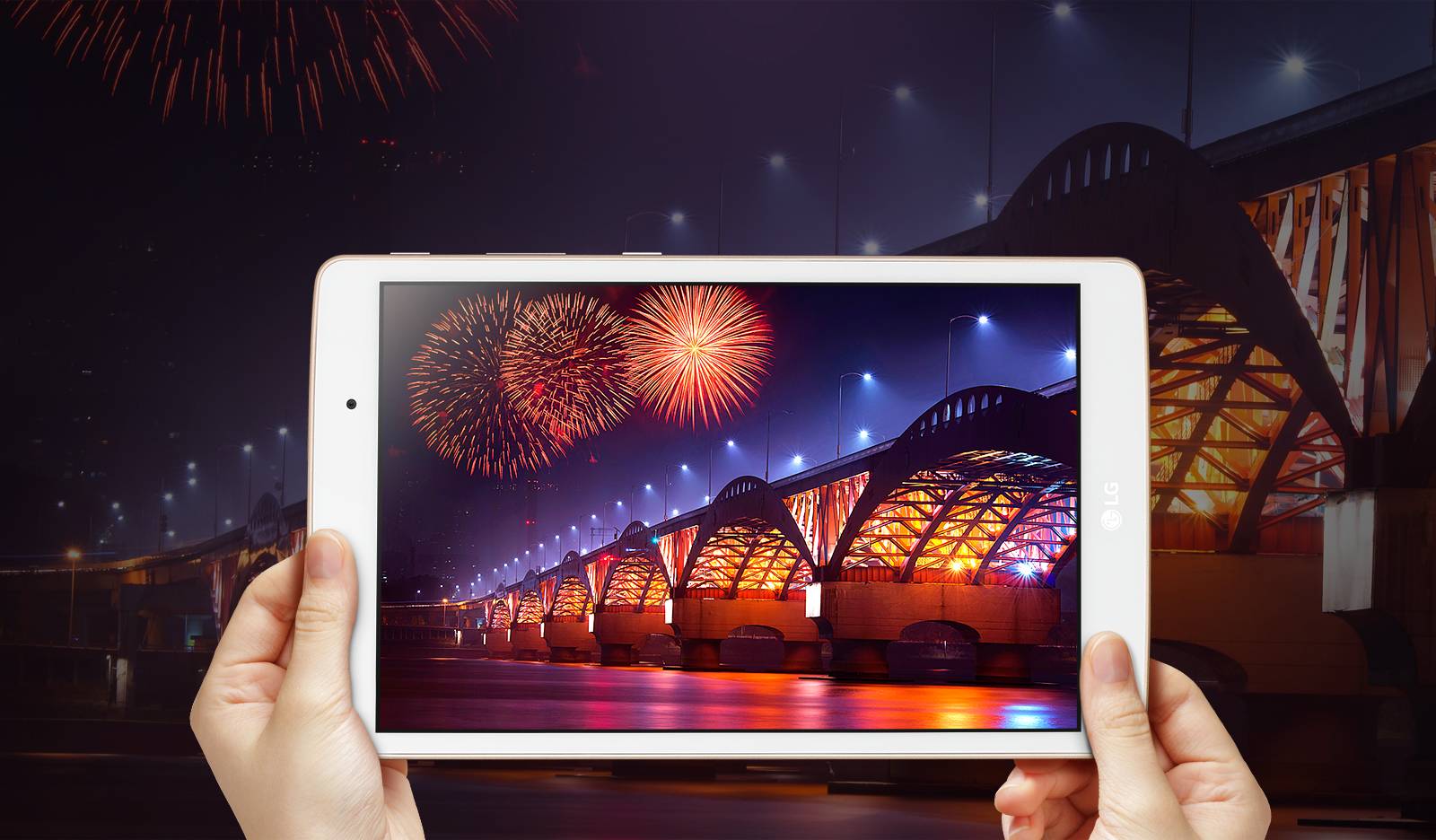 LG has quietly launched a new tablet, and the Korean gadget makers look to tempt you with the LG G Pad II 8.0 with its solid features and affordable pricing. You will be hard-pressed to find a great tablet with competent specs that will be under the USD$300 price range, but it looks like we have an entry to that market. 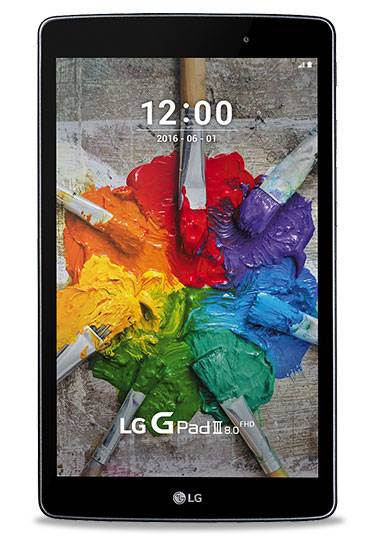 The LG G Pad III 8.0 will have an 8-inch WUXGA (1920×1200) IPS LCD display up front, if the tablet’s name isn’t already a giveaway. This will be powered by an octa-core Qualcomm Snapdragon 617 processor, supported by 2GB RAM. Now the Korean variant, the V525, will have 32GB of internal storage and will possibly be more expensive. But the variants for global markets will only have 16GB internal storage. LG is backing that up with expansion via microSD of up to 128GB, and having a standard USB port that will take common USB flash drives.

The new tablet will have a 4,800mAh battery, and it will run everything under Android 6.0.1 Marshmallow. There’s a 5MP rear camera on the odd chance that you may want to take a snap with your tablet’s camera. The tablet has the usual wifi and Bluetooth connectivity features.

Fact of the matter is, the 16GB internal storage limitation probably won’t matter too much once you discover that this tablet will retail at around USD$185. You will find it extremely difficult to find a similarly competent device at this price range. The LG G Pad III 8.0 will launch with T-Mobile in the US and Rogers Fido in Canada.