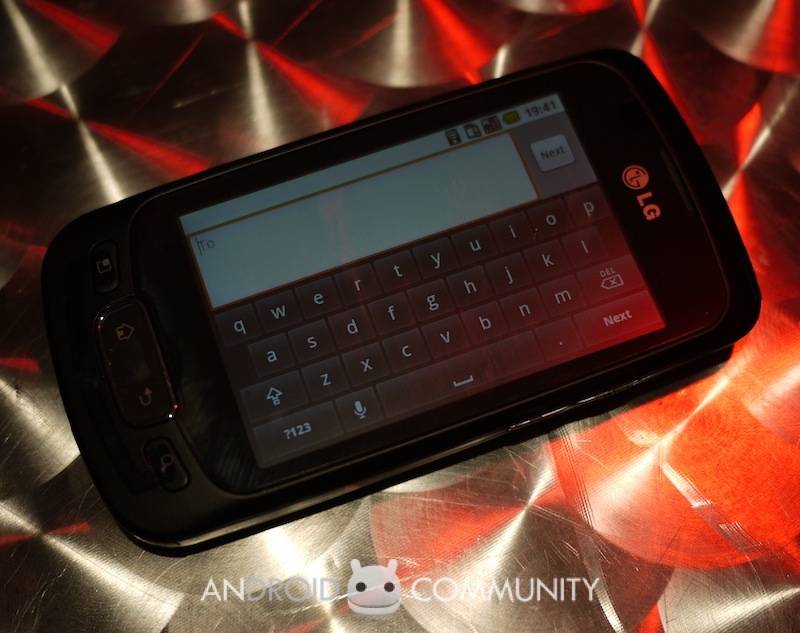 We have heard a lot about the LG Optimus one over the past few weeks. Being one of the most solid entry-level Android devices it’s proving itself to be more than just a cheap phone for users who can not handle a smartphone. Continuing it’s domination of the lesser market, the Optimus One has hit India for Rs 13,500.

The Optimus One has been a very popular device where it has been available, earlier this week LG stated that they have already sold over 1 million units. The phones will be imported from the Korean factory and if the sales of their devices are right, they will make the decision if manufacturing the smartphones in India is a good idea.

This is not all India will be seeing of the Optimus series. LG Electronics India Managing Director Moon B Shin told reporters:

“We entered the smartphone segment later than many of our competitors. But over the next six months, we will launch 10 more devices in the Optimus series, priced between Rs 8,000- 30,000,”

It will sure be interesting to see how much market share LG can grab in the Indian market over the coming years.

[Via Times of India]