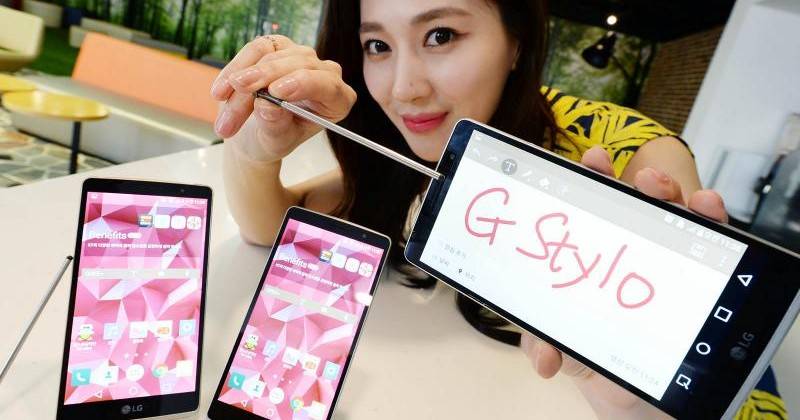 While there are a lot of various smartphones and phablets out there to choose from, there is a certain lack of honest to goodness penabled devices out there. Other than Samsung’s Note series, there aren’t that many smartphones with built-in styluses to satisfy those of us who’d like to use an accessory to help us use our gadgets. LG tried to once with its LG G3 Stylus, and now they’re going at it again by launching the LG G Stylo.

While the LG G3 Stylus wasn’t any great triumph as a phablet (and far far far from the device it was partially named after), will this new penabled device make up for it? Comparing the two devices, there are of course slight improvements. The new processor seems lower (1.2GHz) as compared to the G Stylus’ (1.3GHz) but the former has improved because it now has a 64-bit Snapdragon 410 processor. There is only a half-step upgrade to the RAM, since the G Stylo now has 1.5GB. Another advantage of course is that it will run Android 5.0 Lollipop out of the box.

In terms of display, the new phablet is bigger with its 5.7-inch screen and that is because it has also improved in resolution, now with 1280×720 HD. The G Stylus had a very measly 960×540 qHD which may be one of the reasons those wanting a good-looking display stayed away from it. If you’re a selfie fanatic, then you’ll love the fact that the front-facing camera has been upgraded to 5MP (before it was 1.3 MP) but they’ve somewhat downgraded the main camera from 13MP to now just 8MP. This is kinda baffling, unless they’re really targetting the selfie-loving crowd.

The stylus itself seems the same as any of the capacitive styluses you can find in the market but it just has a silo to store it in when you’re not using it. The display and touch panels have been merged into one panel so the display is thinner, but other than that, not much to add in this aspect. There are no details yet as to when the LG G Stylo will be available and how much the SRP will be.