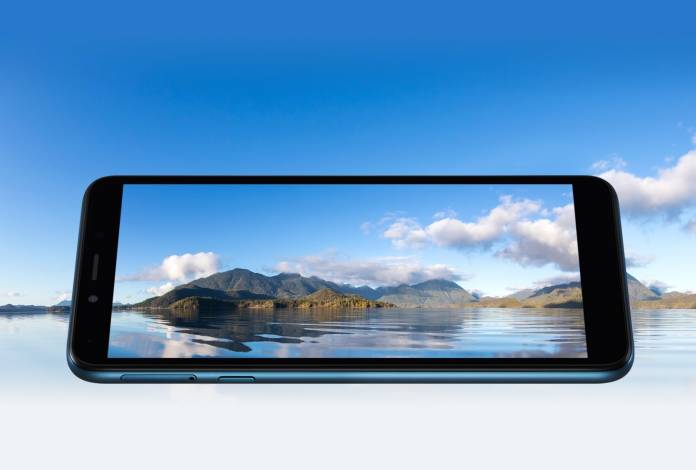 If you’re remembering that the LG K20 actually came out back in 2017 already, you’re right. But here we are, two years later, and we’re getting a new version of this entry-level to mid-tier device. This variant is specifically for the European market and is actually launching running on the Android Pie Go edition. So if you live in the UK and some other countries in Europe where it will launch, this is a smartphone that you may want to check out if you’re looking for a secondary phone or a cheaper main device.

When the original LG K20 was released in the US back in 2017, it didn’t really make any noticeable waves. But it probably found a niche market that made LG decide to release a different variant two years later and this time around, it would be running on the Android Pie Go edition as an update. The US version was running on the Android Nougat 7.0 so it would be almost obsolete in terms of Google’s major updates.

As for its other specs, there doesn’t seem much difference between then and now. It has a 5.45-inch display with a 480 x 960, 18:9 aspect ratio. It is powered by a 1.5GHz quad-core processor which is slightly improved from the 1.4GHz of the original phone. It has 1GB RAM and 16GB of internal memory so if you’re looking to play “heavy games” on your mobile phone, this is probably not the right one for you. It has an 8MP main camera and a 5MP front-facing one, so it’s also nothing to sing about. 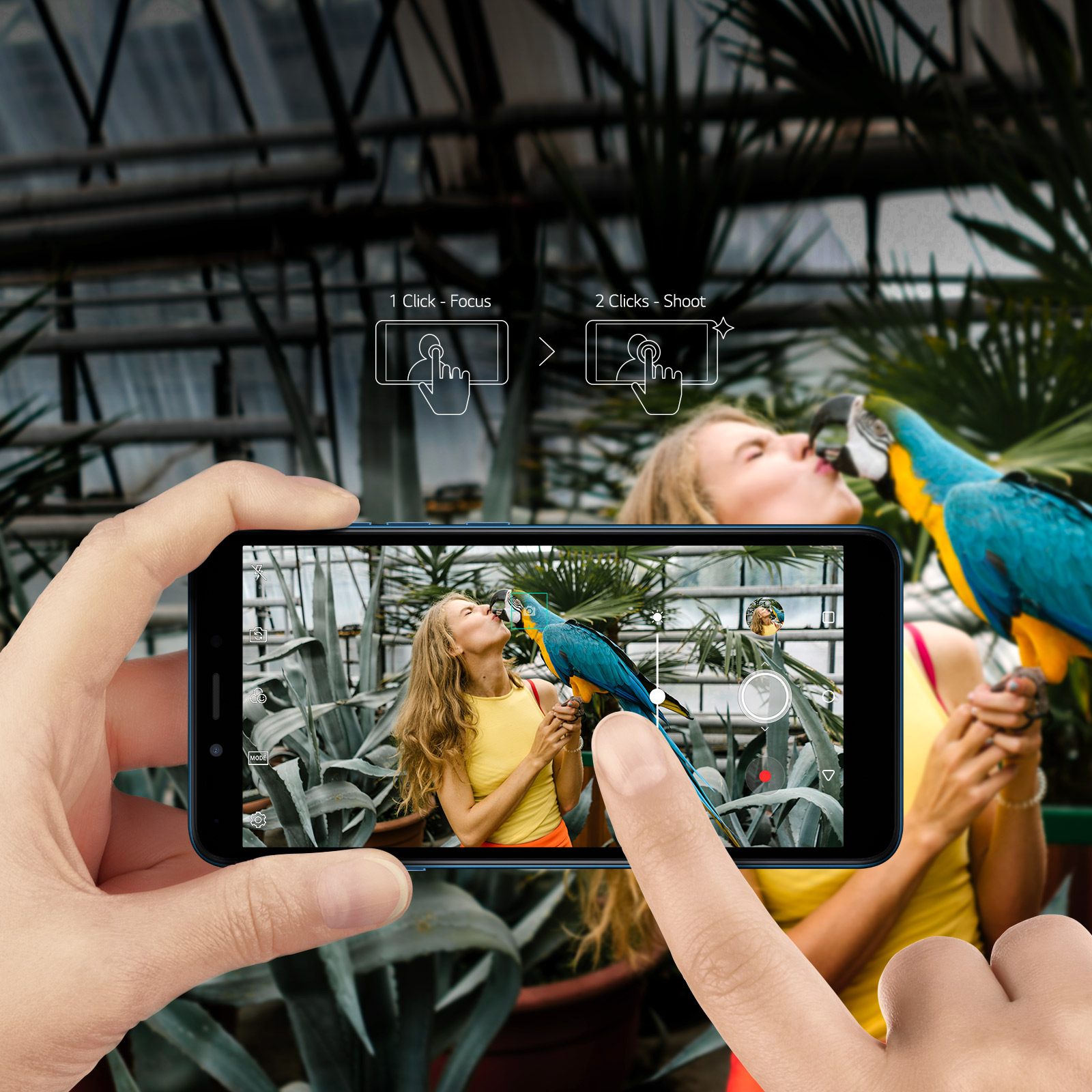 But if you’re looking for a phone that has all the basic functions and should be running faster since it’s on Android Go, then it’s worth checking out. It has 4G / 3G / 3G support but not LTE. It has a 3,000 mAh battery so it should last you well enough since you won’t be using it for heavy processing anyway. It has support for dual SIM and has a dedicated Google Assistant key so that’s good news for you if that’s what you’re looking for. 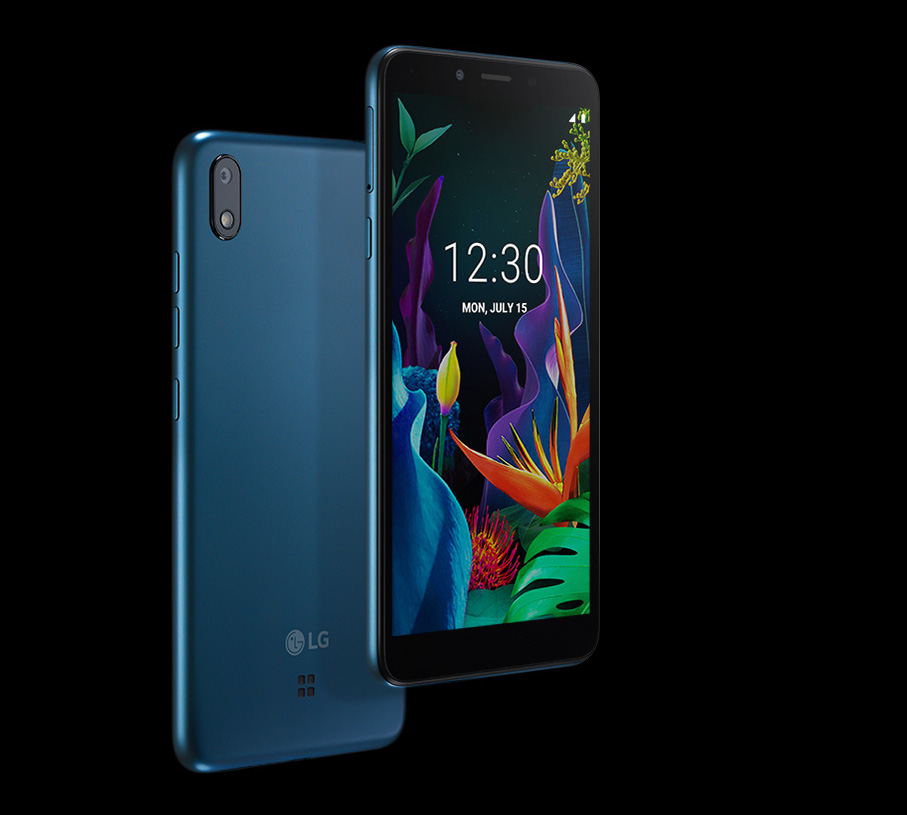 The LG K20 Android Pie Go Edition is now up on the LG UK site but if you want to buy it, it will re-direct you to retail stores and online stores. The price indicated in £89.95 so that is slightly cheaper than the LG K20 US edition which was priced at around $130.