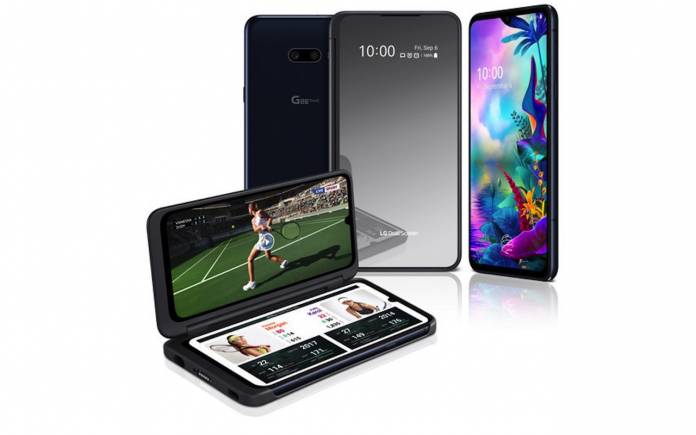 Over at the IFA 2019 in Berlin last month, the LG G8X ThinQ was announced with the LG Dual Screen. We initially thought the two were one but they really are separate but they must always go together. Well, yes, you can easily call this the LG G8X ThinQ Dual Screen but then be prepared for possible questions from people. The other South Korean tech giant must have released the pair as a first response to the foldable phone idea.

Together, the two aren’t a foldable smartphone but they look like one. The system comes with a pair of identical OLED displays where you can do more when it comes to productivity, entertainment, media consumption, and mobile gaming. The design is innovative because it gives consumers more screen real estate.

Instead of just making the phone’s display larger, LG decided to make two. With two screens, you can navigate the phone across both displays. Respond to messages on one while you watch a video on the other. The two screens can also work as one, giving you a much bigger display.

The LG G8X ThinQ Dual Screen system also works with other systems like the LG Smart Keyboard. This one turns the phone into a small laptop so you can easily type. It’s always easier to work with a keyboard no matter how small so this helps when you want to write long messages, search the web, or edit presentations. 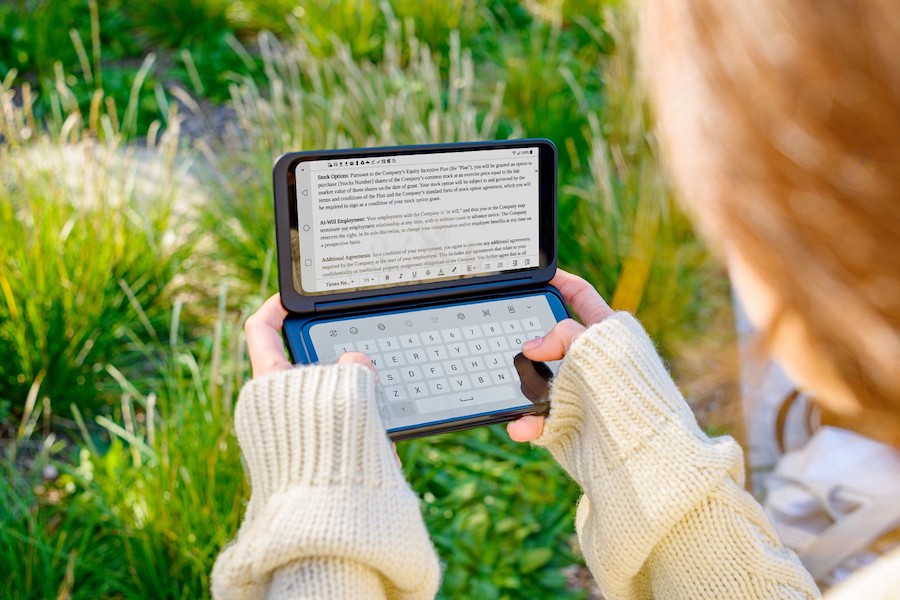 The LG Game Pad is a special dual-screen experience offered by the LG G8X ThinQ. It can work on games that support Bluetooth controllers. The idea is you view the game on one screen while the other display turns into a controller with touch input.

The LG Dual Screen also has a small cover display. It shows important information like battery life, date, and notifications. The device can easily lock into place at any angle, thanks to the 360° Freestop Hinge. You can easily detach the LG Dual Screen from the LG G8X ThinQ. 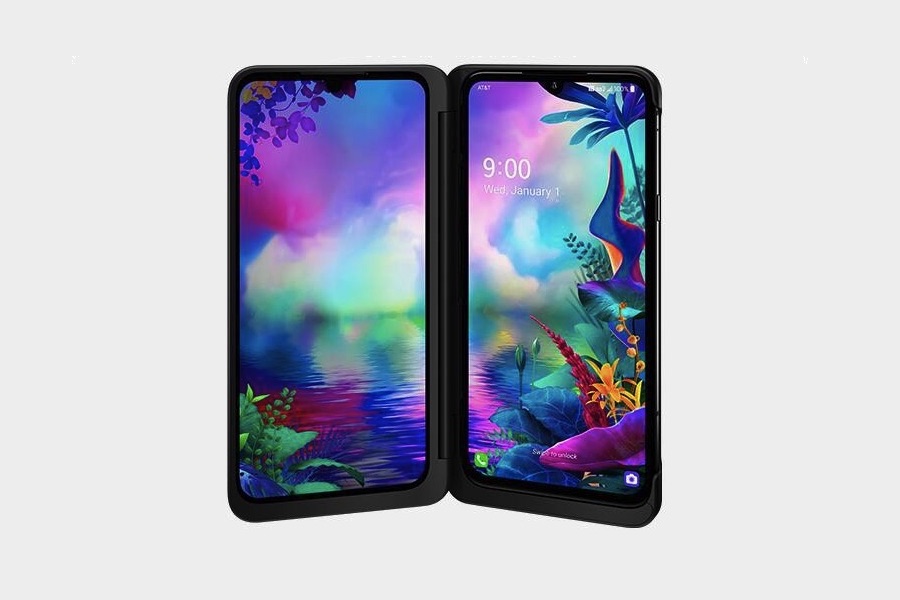 For a limited time, you can avail of the phone for $780 on zero percent interest for 30 months for only $10/month but with an eligible plan and well-qualified credit. It will also be available in other key markets like Brazil, Mexico, Spain, Turkey, Germany, and Japan in the coming weeks.