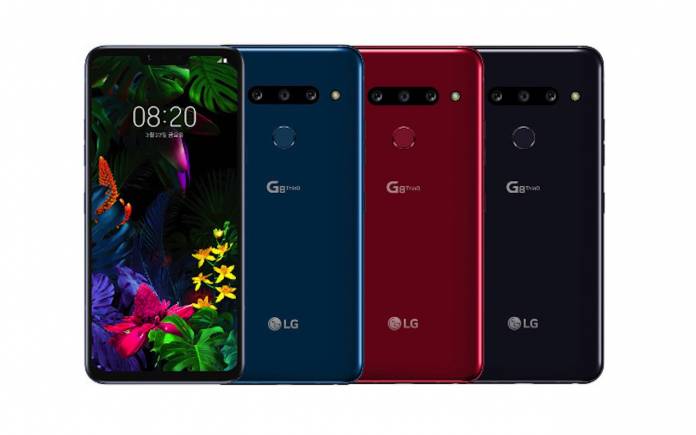 This is something we didn’t expect but you know how LG usually makes surprise announcements. We were only expecting the Verizon LG V50 ThinQ 5G and the LG Stylo 5 but the other South Korean tech giant has another plan. Our last LG G8 ThinQ feature was the teardown by JerryRigEverything. Zack Nelson also performed a Durability Test. The phone hit DxOMark with an ‘ok’ score of 96. So it’s not exactly the most popular smartphone in the market today but maybe the LG G8s ThinQ can do better.

The LG G8s ThinQ is simply another version of the G8. LG is rolling out the new variant on June 28 in Taiwan. It’s expected to be released in other key markets.

The G8s ThinQ will be offered in three color options: New Moroccan Blue, New Aurora Black, and Carmine Red. It’s ready for some water and dust with its IP68 rating. It’s also ready for rugged use as made possible by the MIL-STD 810G certification.

Face ID is also a special feature for phone security and privacy apart from the rear fingerprint reader and Hand ID. The Hand ID and Face ID are possible with the Time of Flight sensor and the RGB selfie shooter. 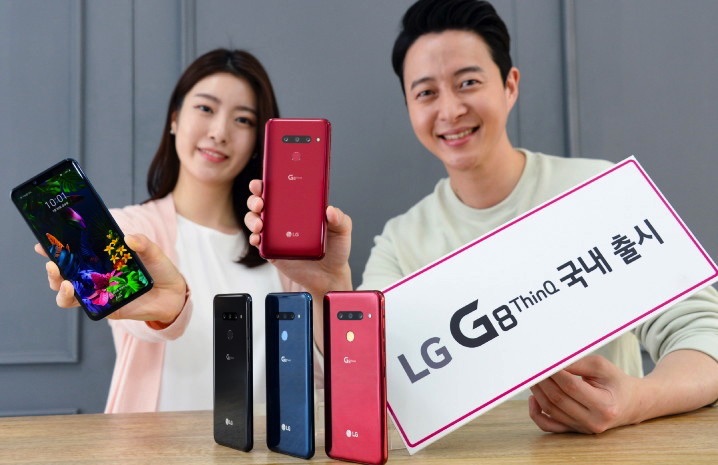 The phone runs on Android 9.0 Pie OS and may be eligible for Android Q once the latter is ready. The LG G8 ThinQ’s starting price is at $819 so we’re thinking the LG G8s ThinQ will cost around the same price point.