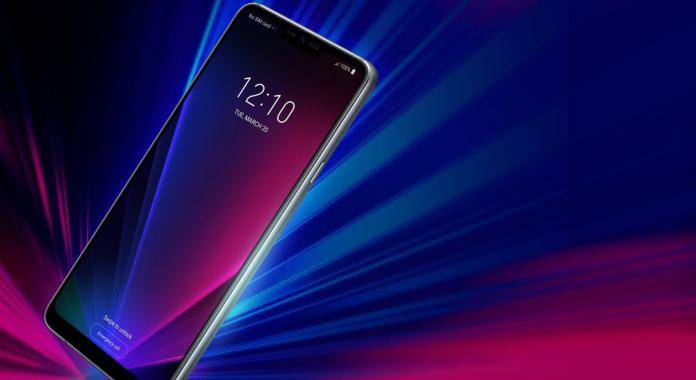 The LG G7 ThinQ is arriving very soon. D-Day is coming and we’re certain many of you are excited to know how the G7 is similar or different from the G6 and the V30S ThinQ. Much has been said about this new premium flagship smartphone from the other South Korean tech giant. LG has been generous is sharing teasers and releasing early information. We know this one will include dual 16MP rear cameras, 6-inch 18:9 display, AI technologies, and notch design housing the selfie camera, earpiece, and ambient sensor.

Last week’s image teaser showed us a Bixby-like button and we can confirm now the there will be such and it’s for the Google Assistant. This button is said to be the device’s physical connection to Google’s voice assistant. This special hardware component is something new from LG. Not that LG doesn’t use any other buttons but it’s the first to activate another special feature.

The LG G7 ThinQ will be officially announced this coming May 2. That’s next week already but we’re expecting more details will be made public in the coming days. We can still expect a rear fingerprint reader and more AI features as with the V30S. With the Google Assistant being enabled quickly, we have a feeling more unique and custom LG commands will be ready at launch. Let’s wait and see.