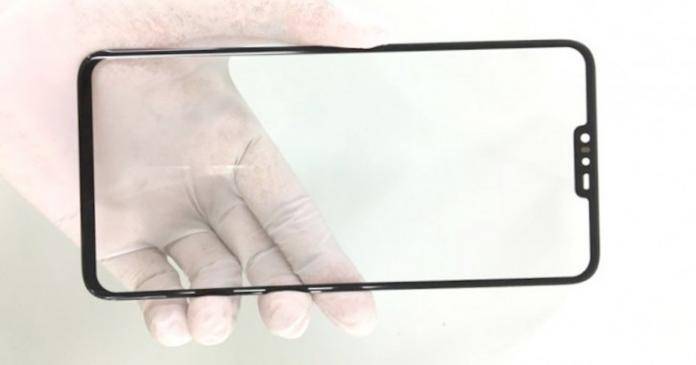 The LG G7 is about to be unveiled. We’re just waiting for end of April for the official announcement and for the phone to be out on the market the following week which is May already. We’ve seen product renders and that 360-degree video made public. We’re curious about the OLED and LCD variants, as well as, the notch. We also know the phone will be powered by a Snapdragon 845 chipset and will feature Qualcomm Quick Charge 4.0 tech plus iris scanning.

So far, we know that phone will make use of M+ LCD RGBW panel that consumes 35% less power as made possible by white pixels. The notch will be there certainly housing the front-facing camera. Screen size will be 6-inches with a 19:9 aspect ratio for a bigger screen real estate. You see, the notch isn’t just for aesthetics but it has a purpose. Well, not many will agree about the design but it’s implemented not just for the sake of copying other OEMs.

The LG G7 will also boast a 16MP dual camera system with f/1.5 aperture. A chin can be found on the front screen and there will still be a 3.5mm headphone jack. The latest leaked image of the display shows a notch with the camera, an ambient sensor, and the earpiece.