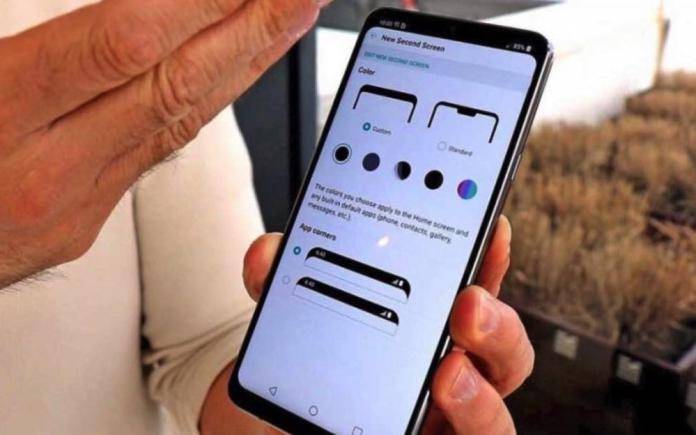 Is LG copying the iPhone X? Not quite but it will also have a notch for sure. The upcoming premium flagship smartphone from the other South Korean tech giant, known this early as the LG G7 ThinQ, will join the ranks of those Android phones with notched design including the Essential Phone, OPPO R15, ASUS ZenFone 5, and the Huawei P20 Series. We’ve heard many information about the device but we believe more will still be revealed in the next few weeks until the official announcement.

Interestingly, we heard of the idea LG will include a feature that will hide the notch. Not many people may like the idea but the notch certainly has a purpose. For some, it will offer a bigger screen real estate and better display performance. A recent leak on Weibo shows the hidden notch and what seems to be possible customizations and settings.

Not much can be gathered from the display but at least we know we have a choice to hide or show the notch plus some options on how to fine-tune like the shape of the corners and the colors of the “mask” for the screen.

The leaked image shows a reference to a ‘New Second Screen’ similar to what was found on the LG V10 from years ago. We’re assuming there will be differences and new features on the notch area of the LG G7 ThinQ7 but some alerts, notifications, and shortcuts will still be placed there.