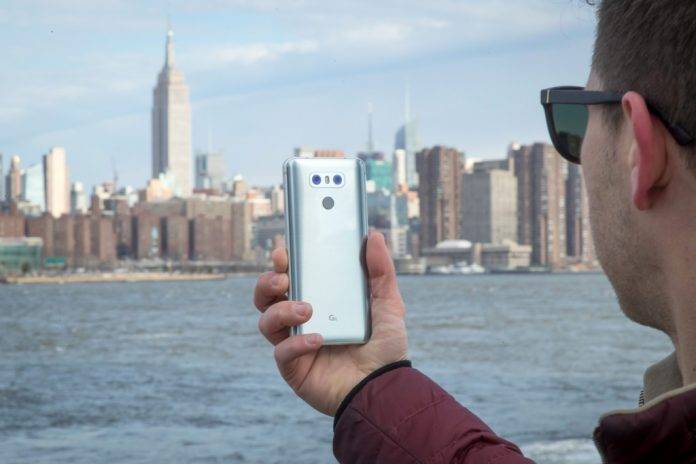 During the Mobile World Congress earlier this year, LG’s new flagship device, the LG G6 was introduced to the public. It won 36 awards during that time and created much buzz and interest for those looking to get new Android phones this year. It had an initial rollout in its native South Korea, but now it’s ready for the international stage as the OEM announced it will start shipping to other markets in North America, Asia, Europe, Central, and South America over the next few weeks.

The LG G6 has almost no bezels since it has a 5.7-inch display in a 5.2-inch body. It uses FullVision display that supports Dolby Vision and HDR 10 which makes it a great phone to view HDR content. It is powered by a Snapdragon 821 processor, has a 4GB RAM and the option for a 32GB or 64GB internal storage (expandable through a microSD card). It is water and dust resistant due to its IP68 certification. It has a 3300mAh battery and the US version even has wireless charging capabilities. 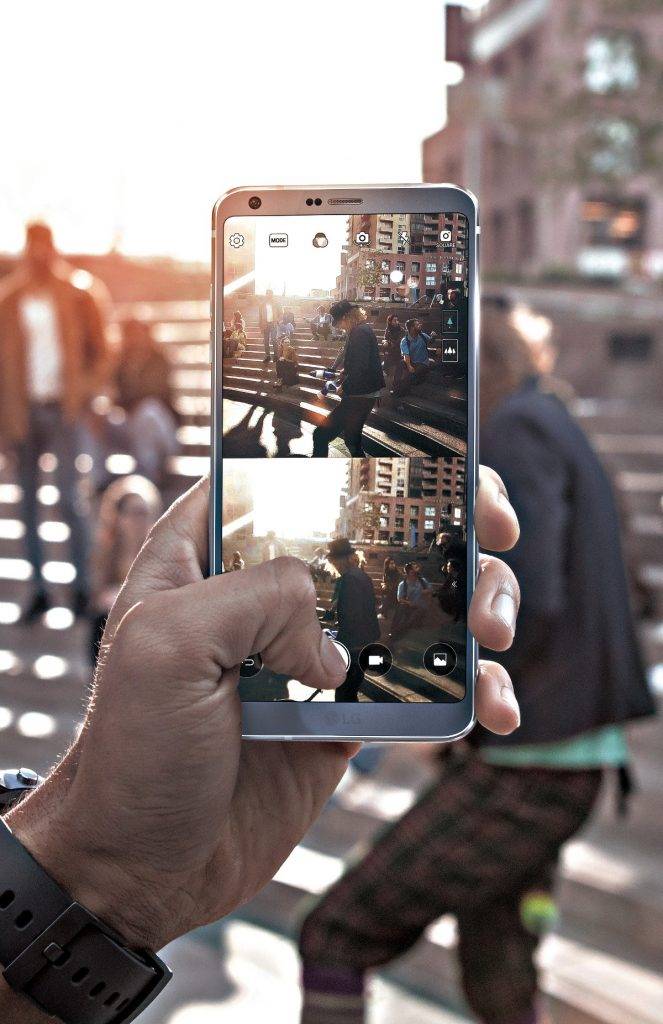 It is also hyping up its camera, with a 13MP main shooter and its 125-degree lens to make better looking panoramic images and seamless switching between the wide and stranded lenses. The 5MP front-facing camera has a 100-degree field of view which also makes it easier to take group selfies (groufies?) without the selfie stick. The LG G6 also passed the MIL-STD 810G standard for durability and so even though it looks delicate with its minimal bezels, it should be durable enough. 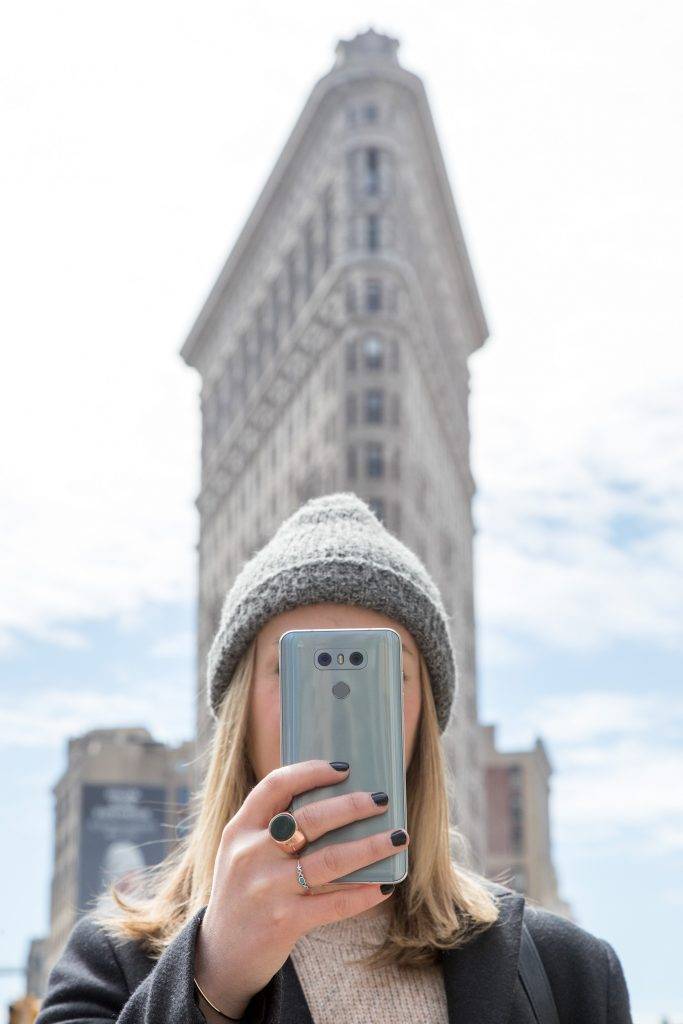 The exact dates of availability as well as the different price points will be announced as they arrive in each market. Let’s see if the LG G6 lives up to the hype that its OEM is bringing.