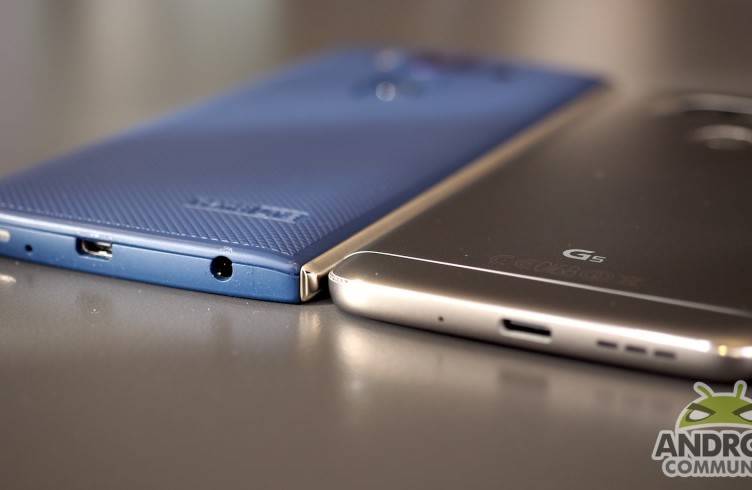 Security, both software and hardware wise, is a major concern right now not just for private individuals and companies but for government institutions as well. That is why if your app, program, or device gets the seal of approval from an institution that deals with government level of security, then you may be doing something right. LG believes its on the right track with their two new devices, the flagship LG G5 and the high-end LG V10 as it has received certification for meeting international security standards for corporate environments.

The two new smartphones from LG have received the certification from the U.S. National Information Assurance Partnership (NIAP) because they were able to comply with the international standards. They administer the Common Criteria Evaluation and Validation Scheme (CCEVS) to evaluate products’ security conformance. It is a standard recognized by 25 countries including Canada, France, Germany, India, Japan, South Korea and the United Kingdom.

What probably made the difference for these devices is that they have the GATE technology (Guarded Access to Technology), a platform that was developed in 2013 to meet security requirements, like anti-hacking, and mobile device management systems for companies that use smartphones and tablets for corporate use, especially if dealing with sensitive information.

The LG G5 and V10 also have the Android For Work system from Google, which actually leverages on the GATE capabilities. One aspect of this system is the separation of work apps from personal apps on the devices so that there is no overlap and confusion, especially since most people use just one device for both.