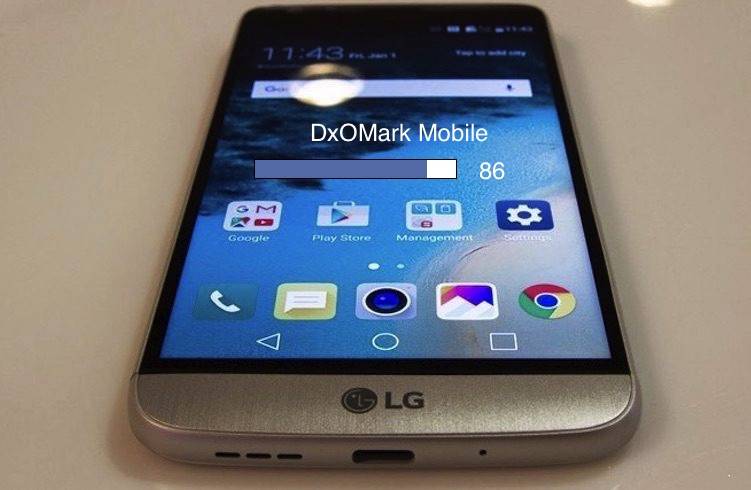 We all know that the LG G5 is one of the biggest winners in the mobile game this year. The South Korean tech giant has proven itself once again in making great innovations to the smartphone. The modular phone with its ”Friends” have received dozens of awards at the Mobile World Congress earlier this 2016 but it’s only now that the device landed on DxOMark.

The latest LG premium flagship device was finally reviewed and the verdict was very positive. It didn’t beat the Samsung Galaxy S7 edge and HTC 10 in first place but the LG G5 did rank behind the Sony Xperia Z5 and Galaxy S6 edge+ tied at second place.

The LG G5 is now No. 3 together with the Galaxy Note 5 and Galaxy S6 edge. Obviously, it scored better than last year’s LG G4 but only by three points (86, 83). Interestingly, it scored higher than the iPhone 6S Plus, Nexus 6P, Moto G Plus, and the Moto Droid Turbo 2.

The new smartphone from LG has impressed the judges after some series of industry-standard benchmark tests. LG joins its closest rival Samsung in the top ranks, scoring 86 like the two phones from last year—the S6 edge and Note 5. According to DxOMark, the LG G5 received consistent scores in all photo categories. It has proven its performance in mobile photography after a thorough evaluation of exposure, autofocus, and color among others even under low-light or outdoor conditions.

The phone camera is accurate and fast while autofocus is very strong. If you often take landscape photos, you can benefit from the HDR mode, wide-angle lens, and a 16MP sensor. Specifically, the wide dynamic range and target exposure are good. Detail preservation in low-light conditions is important and the LG G5 camera doesn’t compromise quality. 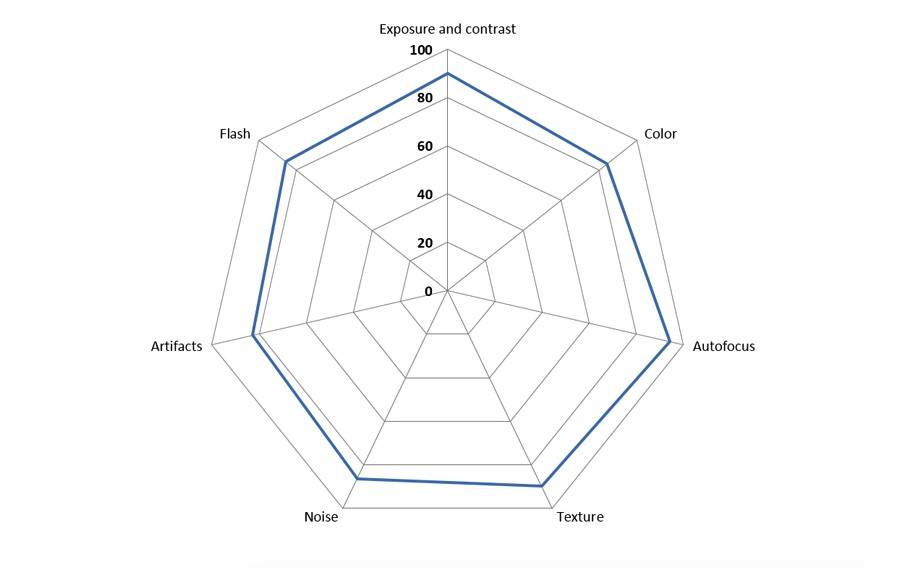 DxOMark also noted the fine luminance of noise in all conditions, as well as, accurate white and good detail preservation with flash. You may notice some color shading in low-light situations or an occasional blue cast in photos taken outdoors. There may be visible ringing in all conditions.

Mobile Photo score is 88 while Mobile Video score is only 82. When it comes to recording videos, there’s fast autofocus, good exposure, good stabilization in bright light, and good detail preservation in bright light. As with the photos, noise is visible in low-light conditions and frame shifts and high-frequency motions are visible. Loss of details are also noticeable especially in low light.