Quite recently, you will remember that LG launched its newest flagship smartphone, the LG G4, with a spanking new UX based on Android 5.1. It is not sure whether LG will cascade the new interface to last year’s flagship – the LG G3 – but it has been traditional for the Korean manufacturer to at least bring some features from the flagship to the ones down the line. For now though, we have the next best thing – LG G4 apps ported for the G3.

That’s right, you heard us correctly. Somebody has put in a lot of work to rip the LG G4 system apps from a system dump and port them so they can be usable on an LG G3. The port is brought to us by XDA developer “LastStandingDroid” – watch the video below so you can appreciate what was done.

As always, there will be stuff that will not completely work, since this is an unofficial port. The developer has made one package for all apps – including the new Music player, Contacts, Camera app, and the Keyboard. There are also individual ZIP files so that G3 owners can replace only the apps they want. 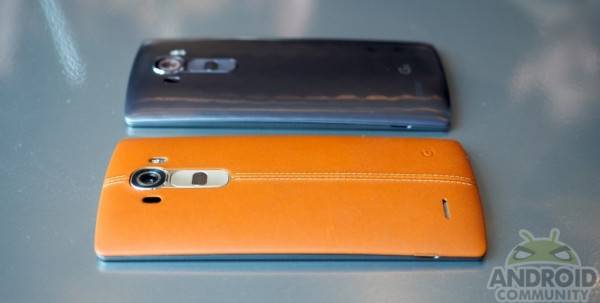 The requirements will be these – that you will have already gained root access to your LG G3. Also, the apps will only work with the V20l firmware of the G3, which is based on Android 5.0. Anything else and the apps won’t work. Check out the official XDA thread here for more information and the download links.