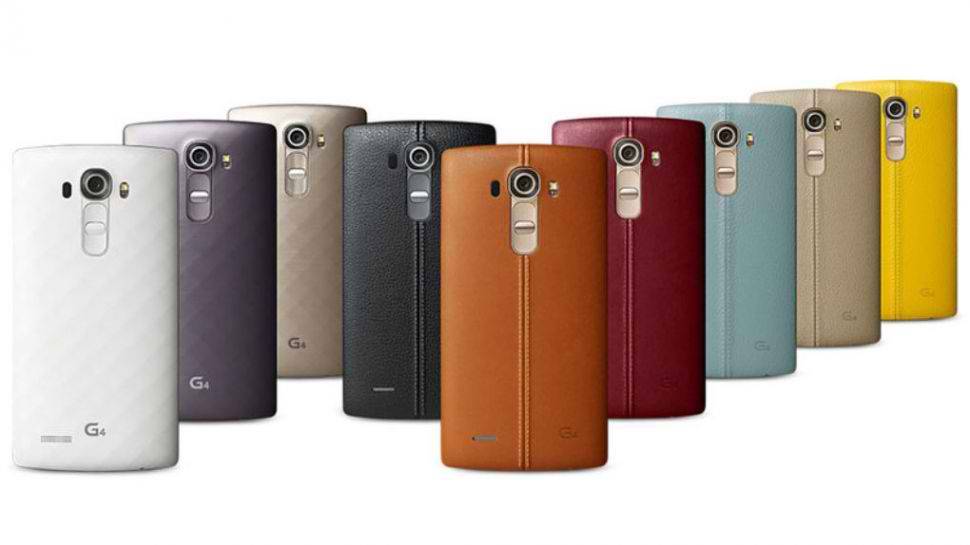 When you release your new flagship, the last thing that you’d want is for users to complain en masse about a certain feature or rather, a non-working feature. That is the problem now facing LG and its brand new G4, which has received generally positive reviews when it first came out. However, it seems that a number of users are now facing a touchscreen bug which has led to a forum on XDA where users can submit their complaints, and hopefully, this will reach LG as well.

Some users have been complaining that their touchscreen has been dismissing quicker taps and swipes, and this kind of behavior affects some aspects of their usage, particularly the Knock On and Knock Code. But this seems to be an isolated problem because not all users are having this problem. A poll on the XDA site show that 40.21% of 194 respondents did not have any issues with their smartphones, but the worrying part is that almost 60% have indicated they were having problems with the LG G4’s touchscreen.

If you have that brand new smartphone, you can actually check its touchscreen performance by entering 277634#*# in the dialer that will lead you into the Service Menu. Then press Device Test -> Service Menu – Manual Test -> Touch Draw Test – Manual. To test it, you’d need to touch/tap/knock/slide within the test area. If you see some missing registration, repeat the test a few more times. If the phone does not register the action, then there will be no red mark.

Hopefully, LG will respond to the complaints regarding this, because it would be a shame if the LG G4 gets a bad rap and sales plummet. It’s a pretty good device, if only bugs like this could be fixed immediately.