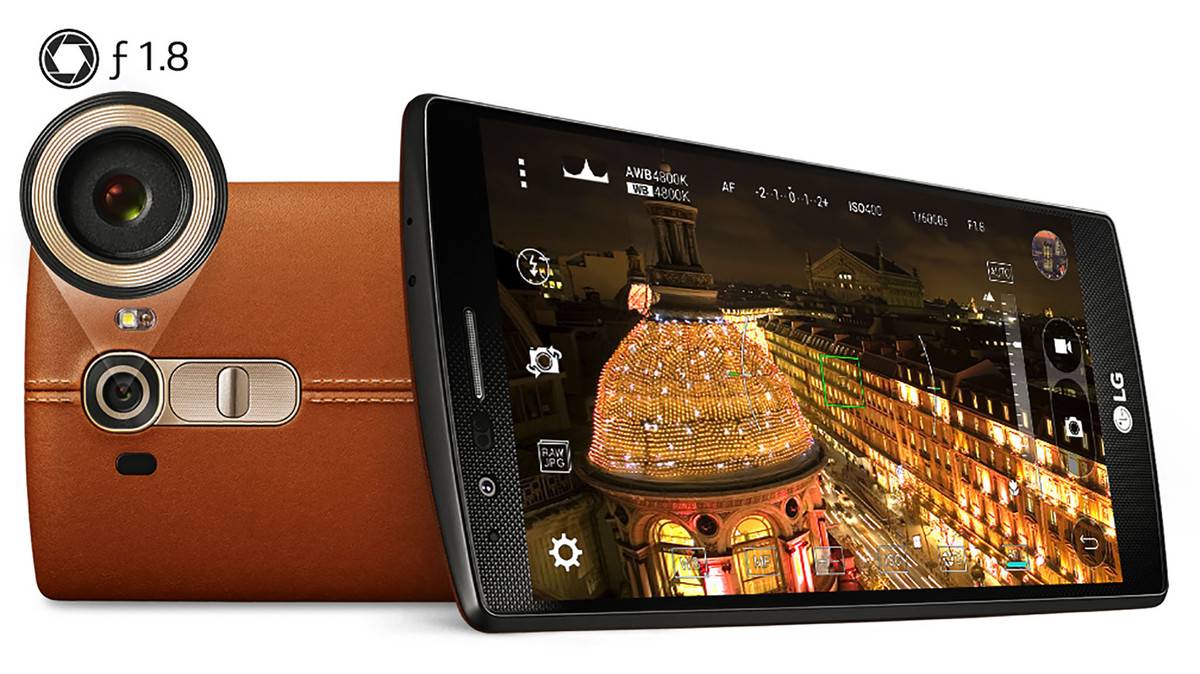 DxOMark is a boon to the smartphone industry, as it provides great hardware ratings for photo imaging and video for mobile devices. Their tests work the heck out of the devices’ camera sensors rate it according to standards based on common attributes – including contrast quality, color capture, autofocus capabilities, texture, noise and artifacts in the images, among others. The LG G4 is the latest one to get reviewed, and LG has to be proud about the results.

The current LG flagship shows a big jump of improvement from the last camera sensor change they had, which was from the LG G2. DxOMark says that the LG G4’s autofocus is top notch in its accuracy over multiple photos taken. The camera of the G4 also performs well in basically any lighting condition, and has good noise reduction in low light situations. If there are weaknesses, it will be in outdoor situations, that in some cases (not in all) there will be white balance failures, oversaturation, and noise issues.

The LG G4 is rated at 83 points, holding the second spot with the Samsung Galaxy Note 4 and the Moto X Style. The top performer these days for image quality is the Samsung Galaxy S6 edge (at 86 points), but with an LG G4, you can be sure that the images your camera will produce are topnotch all the way. 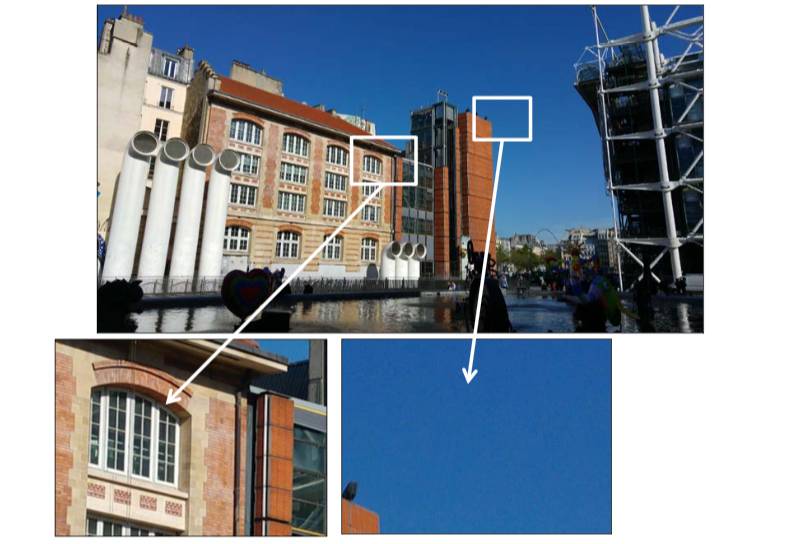 The 83-point rating is a far cry from the 77 points that the LG G2 garnered before it. There has also been a big improvement in the video quality that the LG G4 takes, although it still won’t beat an Apple iPhone 6 or a Galaxy S6 Edge in terms of quality. That said, DxOMark dubs the LG G4 as a “solid all-rounder”.