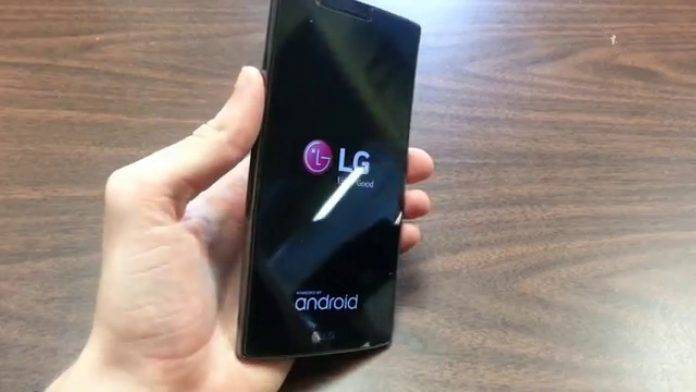 In reality, the LG G4 was one of LG’s most successful smartphones in terms of sales. The LG V10 was also pretty successful, given that it was the first phone in LG’s new phablet line. But these phones have something in common to tarnish their reputation – a lot of these models suffer from bootlooping issues that render the devices unusable. And now, a class-action lawsuit has been lodged by a number of these disgruntled owners, calling for LG to answer for their defective smartphones.

A proposed class-action lawsuit has been lodged in a California federal court against LG for bootloop issues with the LG G4 and the LG V10 that “renders the phones inoperable and unfit for any use.” Call up a Google search for “LG G4 bootloop issue” and you will find yourself drowning in thousands of unique complaints. The LG V10 runs a close second, with the same issues.

A year ago, LG acknowledged the problem with the G4 and said it was the result of “loose contact between components.” The company began offering replacement devices and fixes, but only offered them to devices within warranty. The lawsuit claims that there are numerous devices suffering from the same issue which are no longer under warranty. And the suit also claims that even after the January 2016 announcement, “LG continued to manufacture LG Phones with the bootloop defect.”