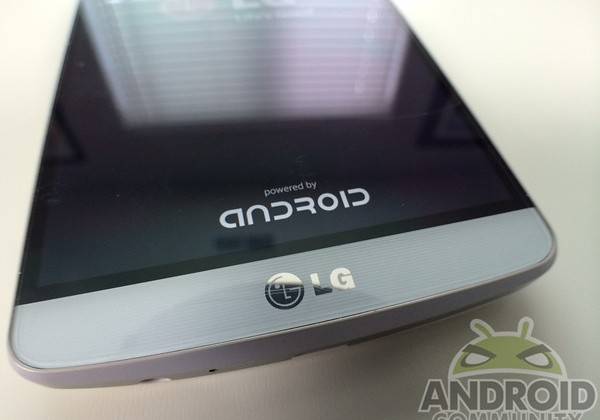 Here’s a neat idea — carrier “bloatware” that can be removed. If that sounds like a dream come true, you may want to snap up an LG G3 via Verizon. The carrier is going to allow their proprietary apps to be removed on the flagship smartphone from LG.

LG has confirmed to us that the G3 is on a trial program with Verizon, wherein those Verizon apps you might not be using can be taken off. They’ll load up normally during the boot process, and manifest in the app drawer. If you don’t find them useful, though, you can take them off your device using the unistall method you’re used to — nothing tricky about it.

Before you get too excited, we would suggest you at least give those apps the once-over. Some carrier apps can be a bit redundant, but others might prove more useful than you know. It’s a great idea for those times you know you won’t be using an app, but really — give them a chance first.

This program is also a trial, and LG tells us you won’t incur any data charges for the download or installation process. We hope this comes to more Verizon devices, and is something other carriers who put “bloatware” on their devices look into. Whether or not you take advantage, it’s nice the option is now available.