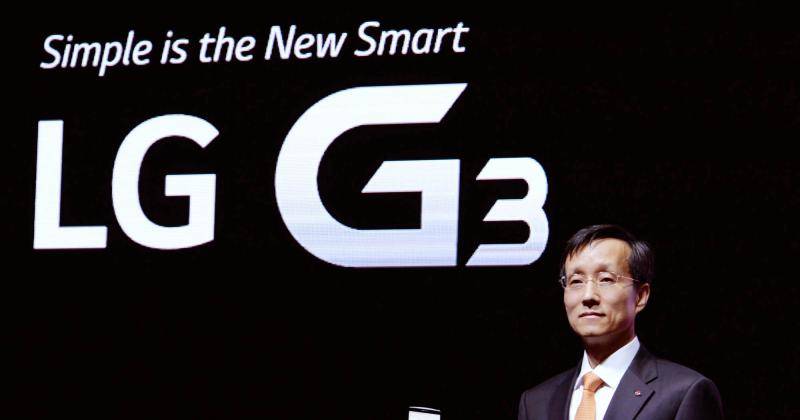 “Simple is the new smart”, is what LG wants you believe. But while the LG G3 seemingly tries to deliver the “simple” side of things, can it also deliver “smart”? These batch of new user experience (UX) features claim that it can.

Taking the privacy controls that LG introduced in Guest Mode to the next level, Content Lock provides even more fine-grained control over your most precious secrets. Content Lock keeps your files hidden from other people whom you might have handed over your G3 to, whether willingly or not. Taking it one step further, it will also prevent the viewing of those same files when the smartphone is connected to a computer, which is sometimes a common tactic to access files that are locked only from the smartphone side. And it doesn’t matter where your files reside, whether in internal memory or external microSD card, Content Lock works just the same.

Smart Keyboard brings not just intelligence to your typing, but also a bit of customization. While it has the usual learning skill you’d find in almost any smart Android keyboard these days, as you might have guessed, it has a bit more. It can adapt to your own typing habits, invisibly enlarging or shrinking the space occupied by keys so that you get to the right letter that you hit the most, even when you miss it. And for those who want more room, you can manually adjust the height of the keyboard to fit your style.

Perhaps the smartest one of all is Smart Notice, which is like Google Now and Siri, without the voice part and with a dash more personality. As the name implies, this feature notices the things that you do, or, in cases, don’t do, and offers suggestions for your next actions. Missed a call? Smart Notice will later remind you that you did and will ask if you want to call that person back or not. Running low on storage space? Smart Notice will tell you so and would suggest actions to take or unused files and apps to remove. Smart Notice also injects a bit of common sense into its suggestions. Instead of just blurting out facts on its homescreen widget, it will recommend bringing an umbrella if the weather forecast looks a tad gloomy.

These and more UX features, like Knock Code, Guest Mode, Dual Window, and more will all be found on the LG G3. All that’s left now is to wait for carriers and retailers to make the smartphone available for purchase.